Knockout – Punches her way to victory 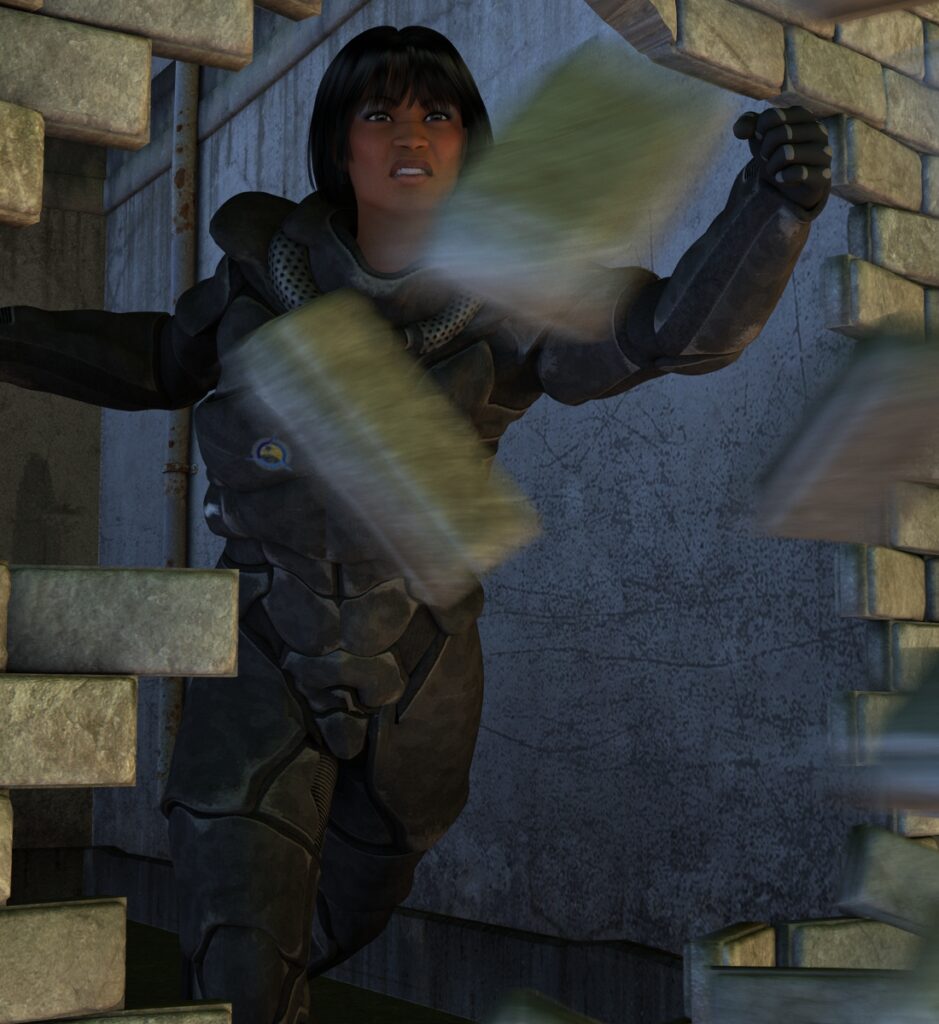 With an Alpha ability that prevents damage to her extremities, it is wise not to get too close to Ms Reece because serious injury usually results if she connects one of her punches.