The MacKenna Twins/Power of Two – Double Trouble Acting as One. 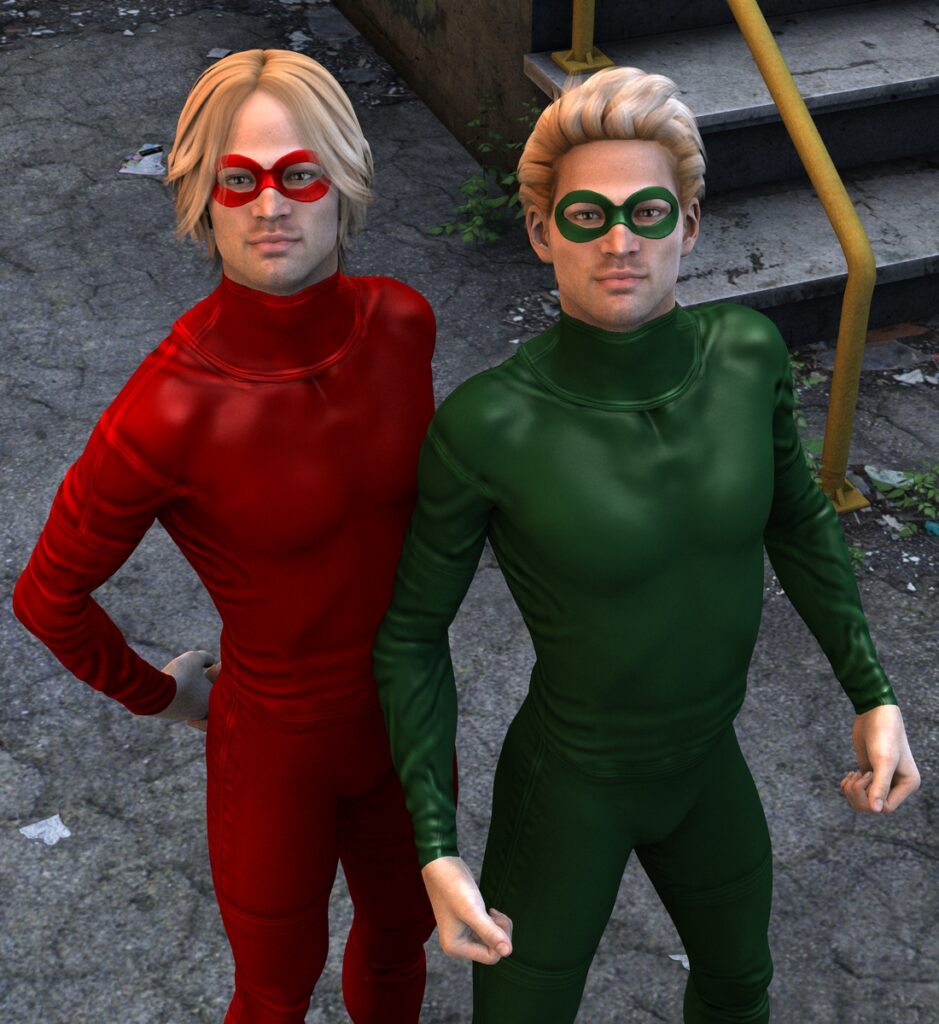