Webber – Avoid in the dark 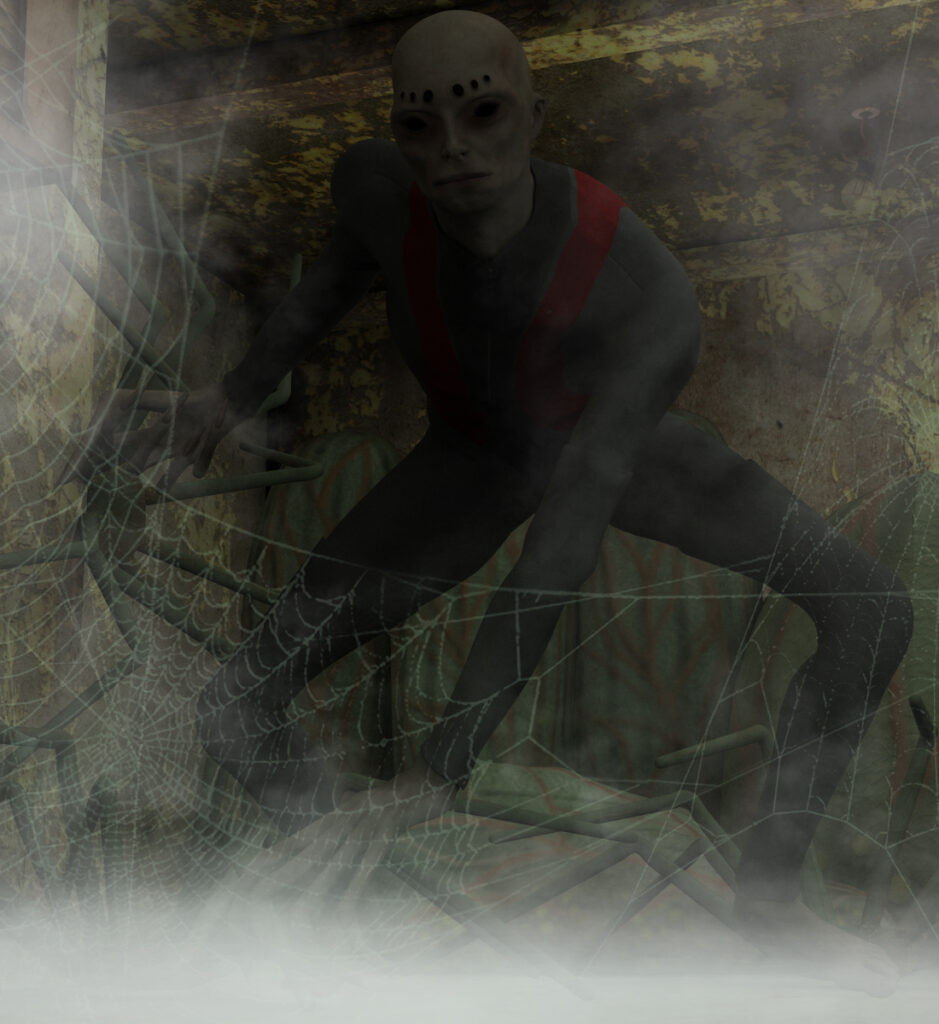