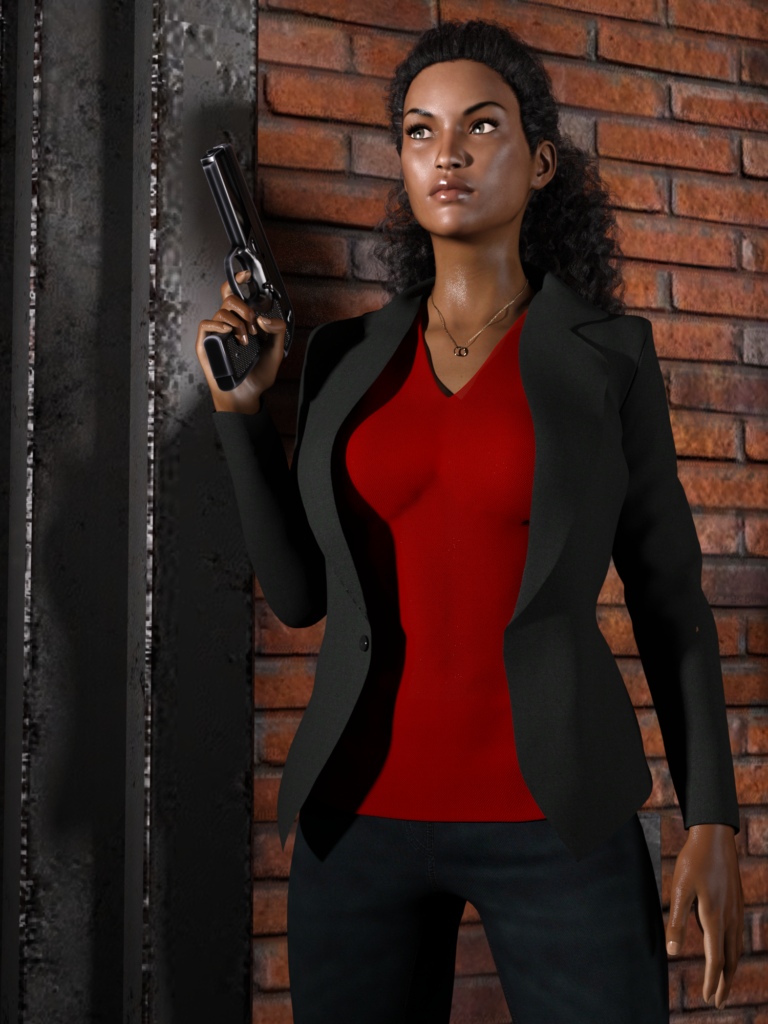 That meant partnering them with “ordinary” Agents. The biggest concern for the chiefs was down to the fact that they were not sure if a “normal” and a “superhuman” could actually work together or whether they would invariably compete with each other.

To find out the answers the CLEA chiefs asked for volunteers for a trial Liaison programme and Monica Coulby was the first to put her name down. During her career she had been both a normal agent and an undercover operative and was always looking for the next challenge. The Liaison programme seemed to offer that challenge.

As expected there were a few initial teething problems. Since most the the White Guardians assigned to work with her were more used to working alone they were not keen on sharing their work with another. That led to some frustration but instead of the problems being down to competition between those with powers vs those without it was more down to personality clashes.

Monica’s past history of working with other Agents and finding a means to complement her skills with others meant that in working with White Guardians she employed the same regime. With no conflict between her and a super powered partner that meant all activity could be focussed on an investigation.

She therefore became one of the success stories of the trial. Other Agents and White Guardians were less successful and so when the CLEA chiefs chose to make turn the trial into something more permanent they limited its use, and chose to only make partnerships were both White Guardian and Investigative Agent had a history of working well with others.

Since becoming a Liaison Agent, Monica and her partners have solved a great many cases. She has therefore being given the unique option of being assigned a case and choosing which White Guardian to work with rather than having one assigned to her by a superior.