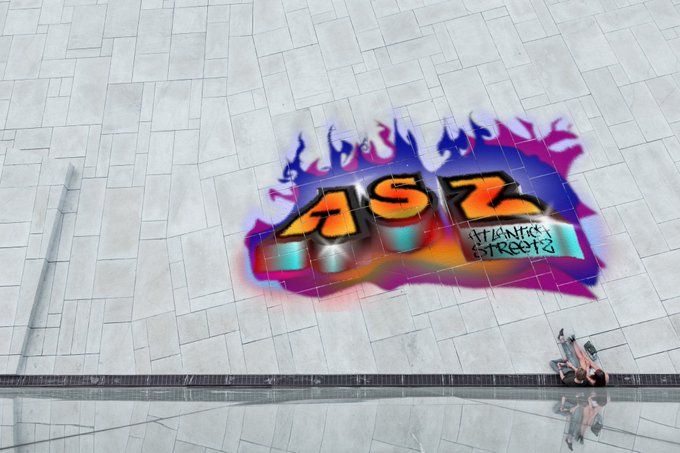 Atlantica Streetz was originally a small insignificant outfit until Rebecca Georgiou joined them. Back then it was known as the Thompson gang and as Georgiou rose up the ranks the gang started to acquire absorb other smaller gangs and acquire their territory.

By the time Georgiou seized control it was now quite a formidable street gang with a vast territory. She streamlined its criminal operations and renamed it Atlantica Streetz. Once this was done she promoted two of her most loyal supports, Carly Mason and Karen Wicks to become her enforcers and bodyguards.

Most street gangs rarely get noticed by CLEA but such is their criminal reach, the organisation has been forced to monitor their activities.