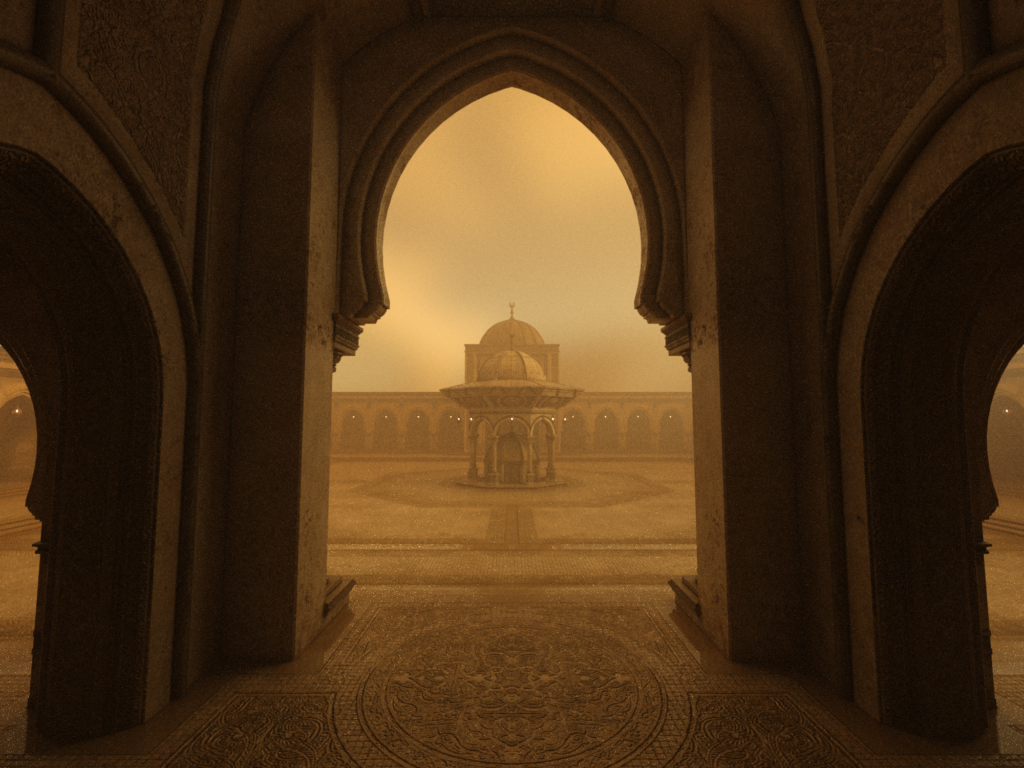 The Biobaku Coven was the forth to be created and controls the entire continent of Africa. Unlike many of the other covens which have great access to different trade and business opportunities the Biobaku are limited in this respect. At most their medical research has only a fraction of the funding that other covens have. This might pose a problem in supplying its members with blood for their needs.

Since vampire society in general moved away from open hunting since it risks exposing them, Biobaku members might be at a disadvantage. However due to its geographical location with many poor people and homeless the coven has a great source of people who are not likely to be missed. Whilst the Orlov Coven is known to imprison humans and bleed them dry, he Biobaku is the only Coven that does this on a large scale.

What little income it makes it often used to build private prisons and then pay  corrupt justice officials to hand them over prisoners. The coven thus gets and ample supply of victims and at the same time fix political problems for corrupt politicians. Of all the covens, the Biobaku is perhaps the only one known to have none vampire people knowingly working for them.

Along with the other Vampire Covens, the Biobaku have a sanctuary. In their case it is in fact a palace that once belonged to Darsel when he was a crown prince.