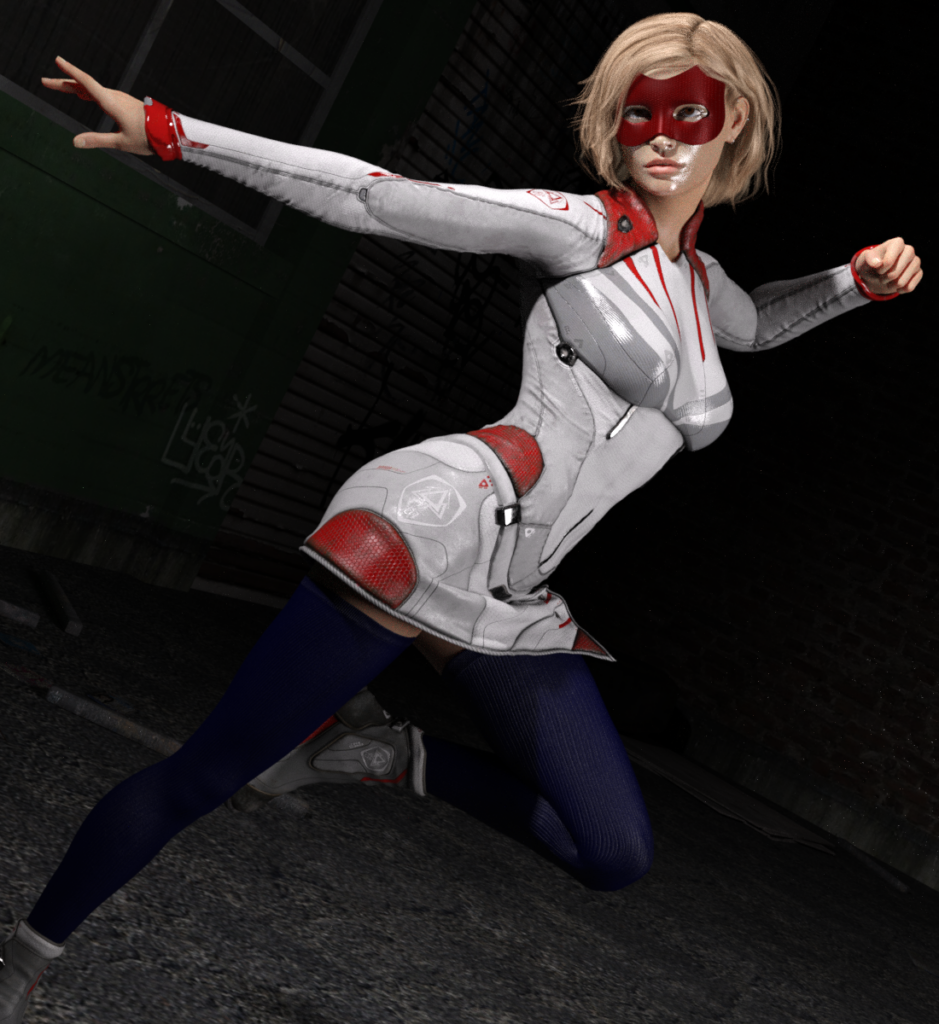 When the Romans first invaded Great Britain, such was the might of the invading forces that mystics from several tribes decided to combine their magic to produce the ultimate warrior. They infused their power in an item of jewellery, a bracelet, creating a magical totem of great power.To achieve such a creation it meant they had to sacrifice themselves a small price to pay to keep the people safe.

The one thing they did not count on was that the messenger who was supposed to deliver the “Bracelet of Protection” to the leader of the combined tribes, betrayed them and presented the magical artefact to the invading general for a reward of wealth and power.

The totem though was useless for it had safeguards to prevent it falling into the wrong hands. As such it could only be used by someone “protecting” the people, Since the invading army were aggressors, even though they had the totem it simply did not work.

In the first clash between the Romans and the tribes the Totem was lost on the battlefield and not found for over a millennia. Uncovered during an archaeological did, the Totem was incorrectly identified as a Roman find and along with the other objects discovered, it ended up on display in the British Museum.

The totem came into Madeline’s possession whilst she was a security guard. Armed religious fanatics stormed the building trying to obtain disputed items that once belonged to their country. Though they initially set out to steal the artefacts they claimed “belonged” to them, everything fell apart fairly quickly when police arrived quicker than expected.Robbery then started to turn into a hostage situation, Madeline and other museum workers tried to get the general public to safety and away from the armed suspects before anyone got hurt. This was not easy as the gunmen started shooting wildly.

Madeline had cleared an area away from the approaching robbers and then noticed a family sheltering behind a display stand, too scared to move. Against her better judgement she went back for them. As she got them out of the area her luck ran out and she was spotted. The gunman shouted but she did not stop. She had to get the family out of danger. A second later the room erupted into a hail of bullets.

Display cases exploded everywhere. The family were clear but not safe. To buy more time she held up her hands and turned to face the assailants. As she did so one of the artefacts started to move, an item of “Roman” jewellery lying amongst other finds on the floor in the remains of a shattered display.

Like most Totems that had been “created” for a specific purpose it had lay dormant until a number of criteria were present. In this case it needed a “protector” of the people in conflict with an outside aggressive force and for the first time since it had been created “it” had found its champion.

The item flew across the room and attached itself to Madeline. Though it had been created well before modern time, like most magic it could adapt so instead of giving her period “tribal” clothing it changed her apparel to images it found in her mind. Though this was obviously something of a shock, thanks to the totem, Madeline instinctively knew what to do and remained unsurprised. The gun man opened fire and the bullets seemed to deflect off her. As she closed on him he switched to hand to hand combat but whatever she did, she instantly “knew” how to counter the attacks.

After knocking him unconscious and tying him up, Madeline now moved throughout the museum and took down the remaining thieves and as soon as the last one fell the Totem deactivated and returned her to normal.Before the process was complete she heard a voice in her mind state “You are now the protector, the Totem is yours, use it wisely.” Now she was surprised as to what had just happened, although looking at a bracelet that now adorned her wrist she guessed that had something to do to her unexpected heroic activities.

When the police stormed the building she was questioned as to who had disabled the gunmen. Since witnesses had not seen her transformation she made up a story and stated that she had seen a costumed vigilante take care of the problem. Though she wanted to tell the truth, something in her mind stopped her. She felt that the bracelet had chosen her for a reason and she could not suddenly give it up. In fact she could not even remove it. Madeline though had to leave her job. In the clean up operation the curator had discovered a Roman artefact missing and she felt that she could not exactly show up for work every days wearing it.

Though she found other work, whenever people were in trouble the bracelet would activate and any semblance of a normal life was shattered. In time she learned more about the Totem and its magic and approached Twilight in the hopes that she could get it off her wrist. Twilight though told her that some Totems choose their owners and that meant that the only way of removing it would be through death.

Twilight also encouraged Madeline to embrace her gift. Though she wanted to do that, playing hero did not pay bills and as she had to “vanish” every time trouble was detected it also meant that holding onto a job was very hard. Despite this she did as advised and became known as Britannia. The name seemed appropriate since the Totem was created to protect the people of Britain.