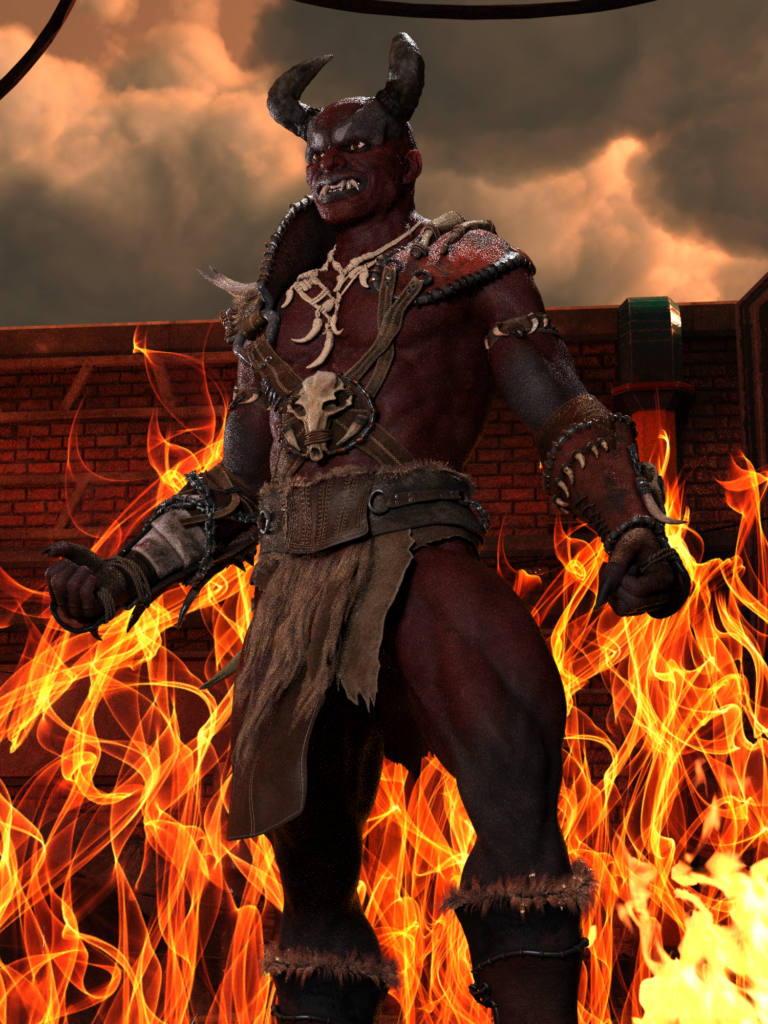 Buggaxos is in many ways similar to Juzon. Both are war demons and claim souls through battle. Buggaxos himself is a warrior and before the truce with the Angels had slain many on them in their wars. With the truce in place he found it difficult to avoid tampering with the lives of mortals until he acquired the “Night Shard” a magical artefact that can mask his presence in the mortal realm. The shard has its limitations for is he moves about he can be detected “visually” as opposed to mystically. However in  a battle environment with all the confusion any means to track him visually is all but impossible  which allows him to claim souls undetected.