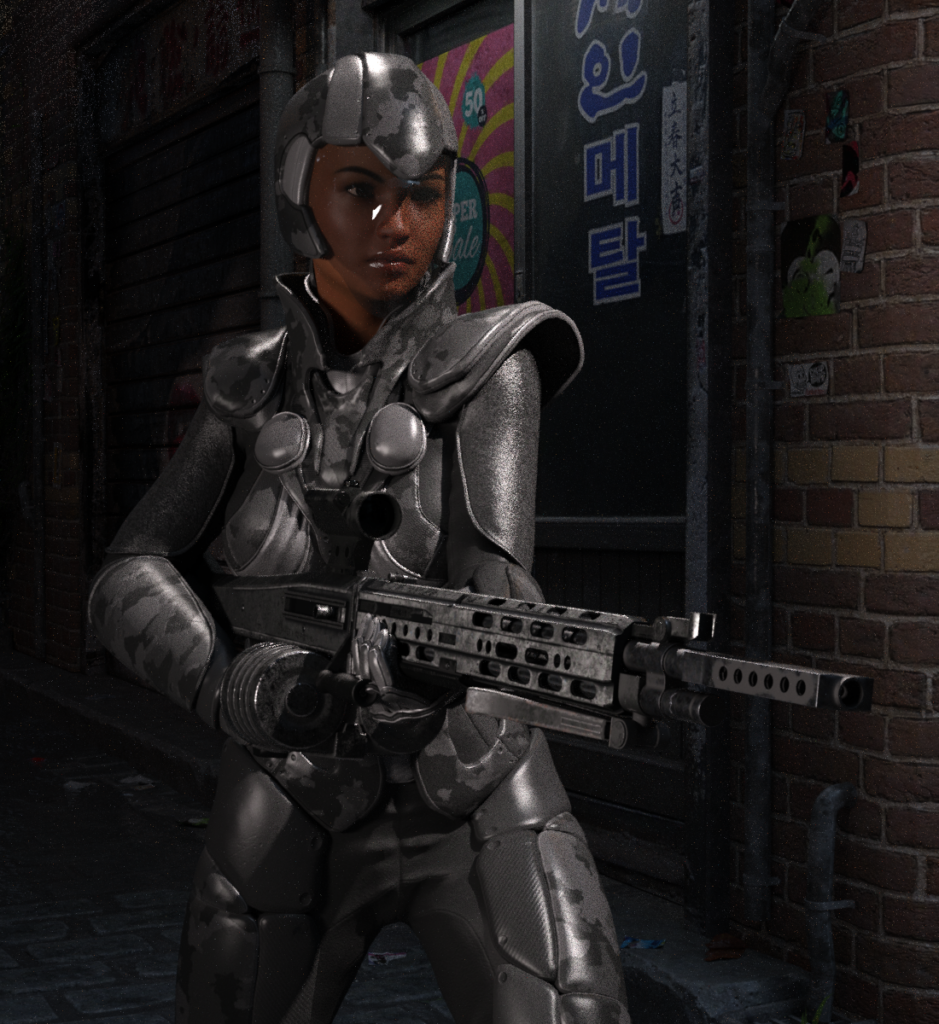 Capuchin is one of Twelve’s solo assassins. Highly skilled with many different firearms she prefers to sniper her targets. Though more vulnerable than any of the teams, she has proved capable of fighting her way out of difficult situations. Essentially she is considered a one woman war zone.