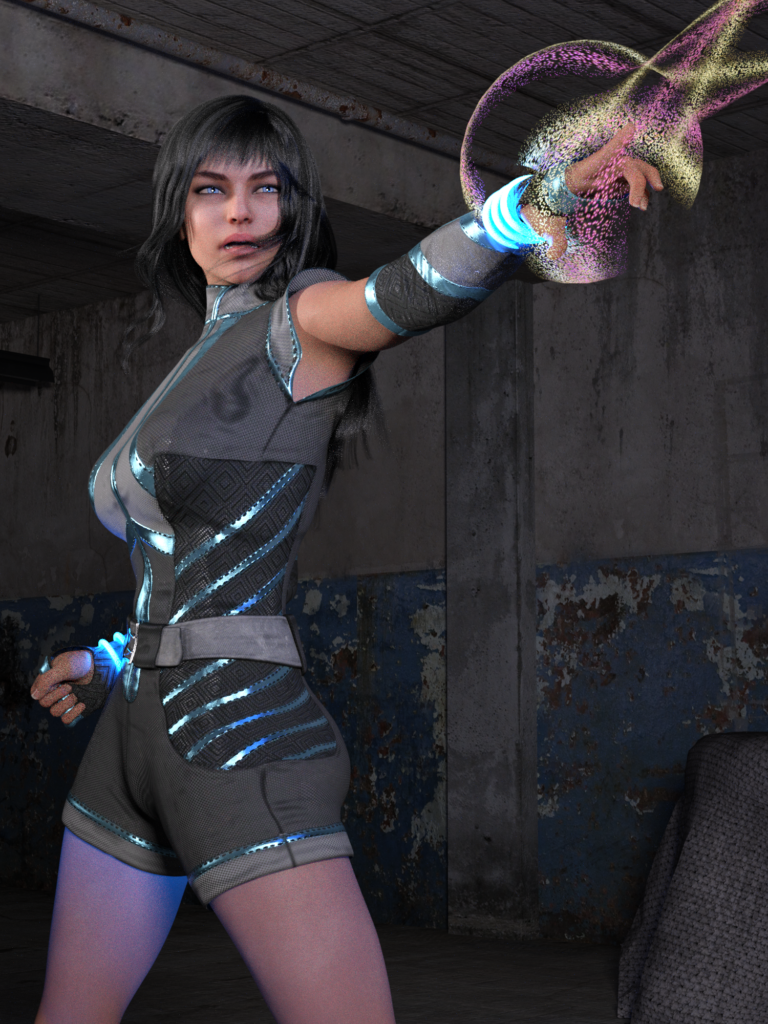 Though the Eopua are considered as the protectors of our galaxy there have been others races in the past that once performed this duty. There are also races which are more powerful but so small in number that for their own well being they need the plan for humans to succeed in becoming the replacement for the Eopua. One of those races is the Admill, a non-corporeal species who are capable of manipulating matter at the molecular level. Their power is beyond measure but because of the danger that power represents they as a people cannot use violence, not even to defend themselves for fear they could literally destroy the fabric od space time. Therefore the rely on corporeal species to protect them.

Whilst the Admill would never normally have intervened in the work of the Eopua on Earth, after it became apparent outside races were interfering in that same work they chose to intervene to restore a balance. To this end, two of them travelled to Earth. Their intension was to give a human a most powerful weapon that was capable of channelling cosmic energy. However no human could ever handle that power without “adaptations”.

To this end the Admill took on the guise of a humans and found a childless couple, Mateo and Luciana Mendez so desperate for a baby that they would do anything. Since the Admill arrived in the form of glowing light before transitioning to a mortal guise the couple were very much aware that the people they were talking to were not human even though they looked it. Despite what they had seen, they were not actually afraid either.

The Admill explained that they wanted to give them what they desired the most, but warned them that their child would be destined to become a great champion, to take on any threats to their world. Upon the child’s eighteenth birthday they were supposed to present her with a box the visitors now handed over. Mateo looked at the contents and which appeared to be a pair of bracelets. On of the visitors, the “female” waved her hand over Luciana’s torso at which point they simply vanished. A week later Luciana found she was pregnant, and nine months later Carla was born.

Whilst Carla was growing up, Mateo and Luciana decided to hide the truth of her birth as they wanted her to have as natural childhood as possible That though was not to be for at the age of eight Carla developed a psychic ability and was able to read thoughts. Knowing this would cause problems at school they chose to educate her themselves.

When she finally reached eighteen Mateo and Luciana decided to reveal the truth and as per the agreement they presented her with the box. Though shocked at the revelation, she understood why they had kept her alien heritage from her and knew it had all been out of love. Upon placing the bracelets on her wrist her mind seared with pain as knowledge of the Admill was injected into her memories. In two seconds Carla learned all there was about the Eopua, the Admill, aliens on Earth and the purpose of her gifts.She also discovered that the bracelets acted as a conduit and were a means to control and manipulate cosmic energy the combined forces that gave life to the universe. It was now she understood her psychic abilities for only her mind could operate the bracelets

To fulfil the legacy the Admill had given her meant leaving home and travelling, in order to help people by dealing with threats to the planet. She soon learned how to master control of her bracelets and quickly became accepted into the ranks as a hero. Due to her power, Carla has attracted the attention of some very powerful enemies, mainly aliens but some humans as well who either deem her as a threat to their operations or want to control her power.