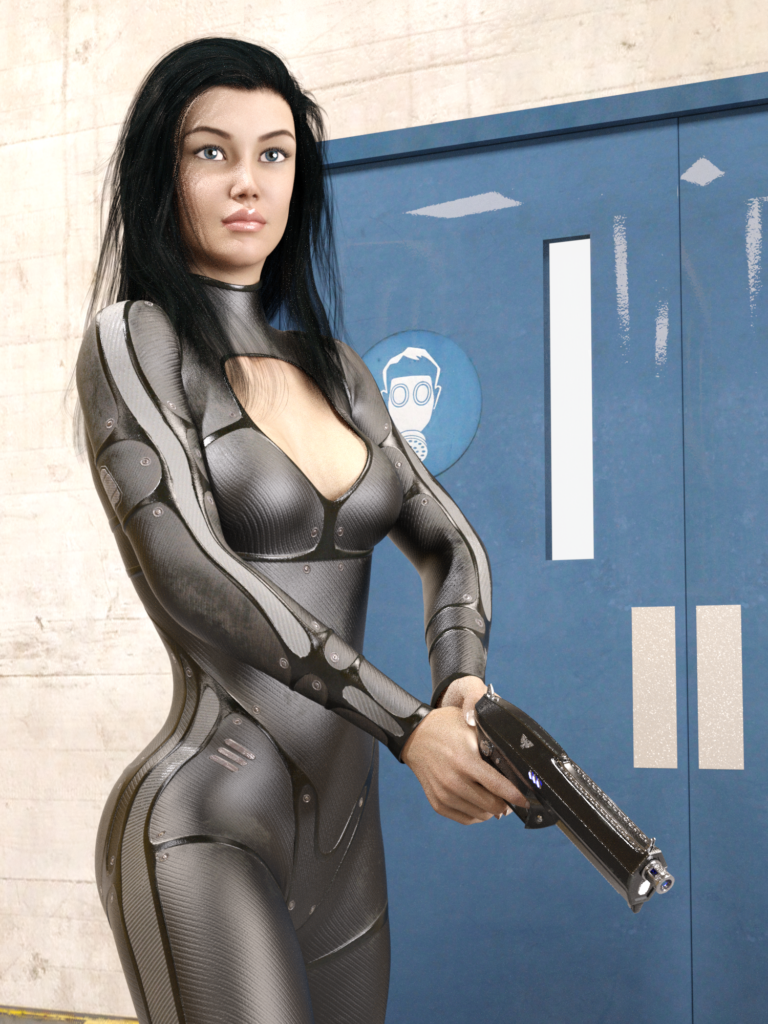 Poppy is an Alpha with an unusual means to understand any language form. When she chose to become a White Guardian her services were made use of from the first day since she can decrypt hidden information which means that data belonging to organised crime groups is not as secure as they would think it was.

As well as decoding CLEA chiefs have also employed Poppy’s services to deal with alien visitors since she is the only one that can intuitively learn their languages. This allows CLEA to make informed decisions when it needs to find out if a particular race is friendly or otherwise.

Like most Agents that can cause serious harm to crime groups, most would want her gone. Normally she would be accompanied by protection buy Poppy felt that she needed to train like other agents and learn to defend herself without relying on others. She is therefore well versed in weapons handling and is as good as some of the best sharpshooters that work for CLEA