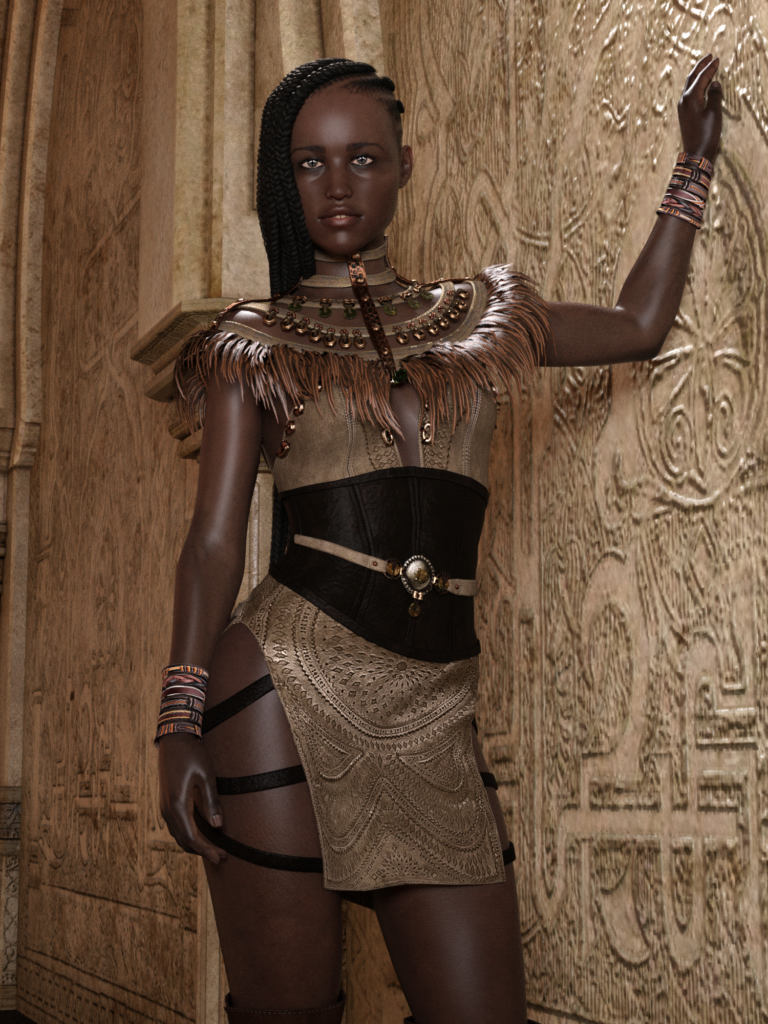 Dami was once the sister of a respected Crown Prince, Darsel. When the Elders of the Biobaku Coven tried to steal his land they turned Darsel as a means of becoming compliant. Not wanting to be alone, he turned his sister. It was then that she decided that rather than handing over power, they should take it all back. Together with Darsel they eliminated the Elders and seized control of the Coven.

This makes the pair the only Brother and Sister Elders. It also means that the pair are the only ones that will ever achieve taking over a Coven in this manner since after it was done, Vampire Society deemed that new Elders had to be nominated by their Coven or declared through an accepted means of succession.

Over the centuries their country would be annexed and the pair would slip from public view to avoid revealing they were vampires.