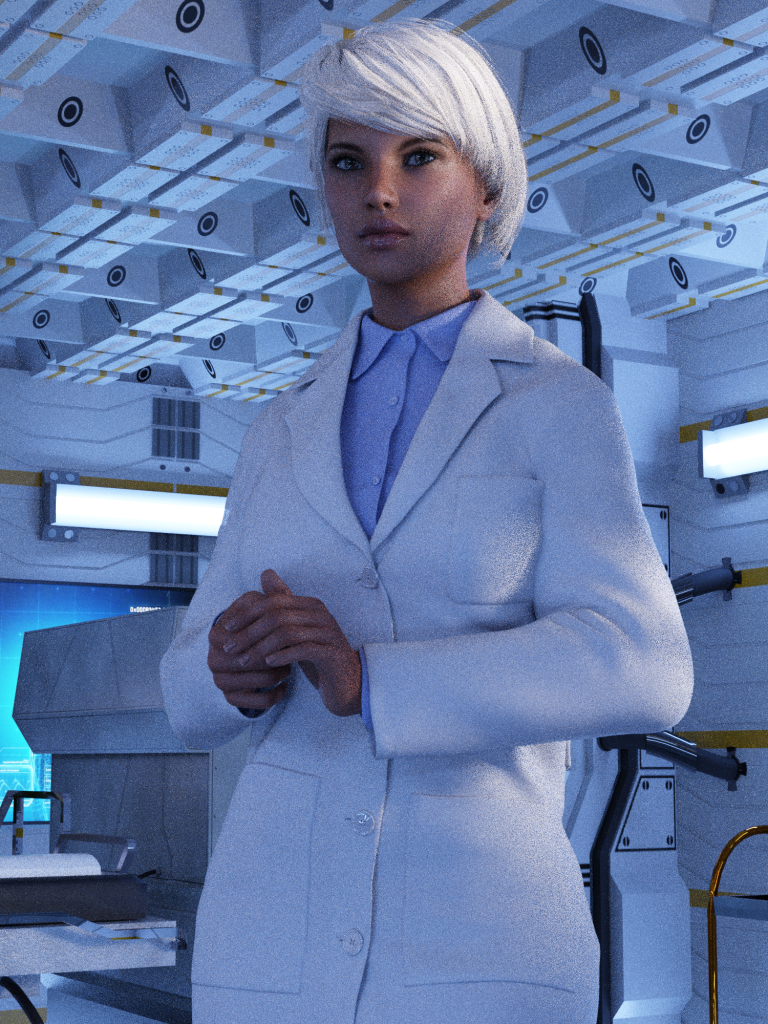 Considered an expert in her field Coulson published many papers on human behaviour. However she was never satisfied and always had to push herself in unlocking the secrets of the human mind. After an experiment went wrong and one of her volunteers committed suicide she was investigated. The medical council concluded that in her quest for getting results she had cut corners and had no safe guards in place. That led her to being struck off and the medical world turned their back on her.

No longer able to work in her trained profession meant she struggled to get a job, even more so when potential employers learned who she was. This could not be said for Citadel. They had read her research papers and found her studies to be ground breaking so they offered her a position with them,

Though a known criminal group, Brenda had nothing to lose. Once with the group she was tasked with using her skills regarding the human mind, to bend people to be loyal to the group. When it came to funding and equipment no expense was spared. Despite being morally compromised she actually saw herself as being a pioneer in understanding human behaviour and felt in the future the world would see her work in a different light.

Had she ever studied herself she might have noticed that she had drifted from “normal” and had become a sociopath and was gaining psychopathic traits. Brenda however was blind to her own condition. Having already started to lose her way, when Citadel wanted her to try and use her skills to extract information from some of its “exotic” captives she had no problem in doing as she asked. Since they weren’t human she cared less about how much abuse she subjected them to.

Currently her primary role with Citadel is to break the minds of captives. Sometimes this is to extract information from them and in other instances its to brainwash them into working for the group. Like the other academics who work for Citadel she uses a “colour” alias, in her case, Doc Grey.