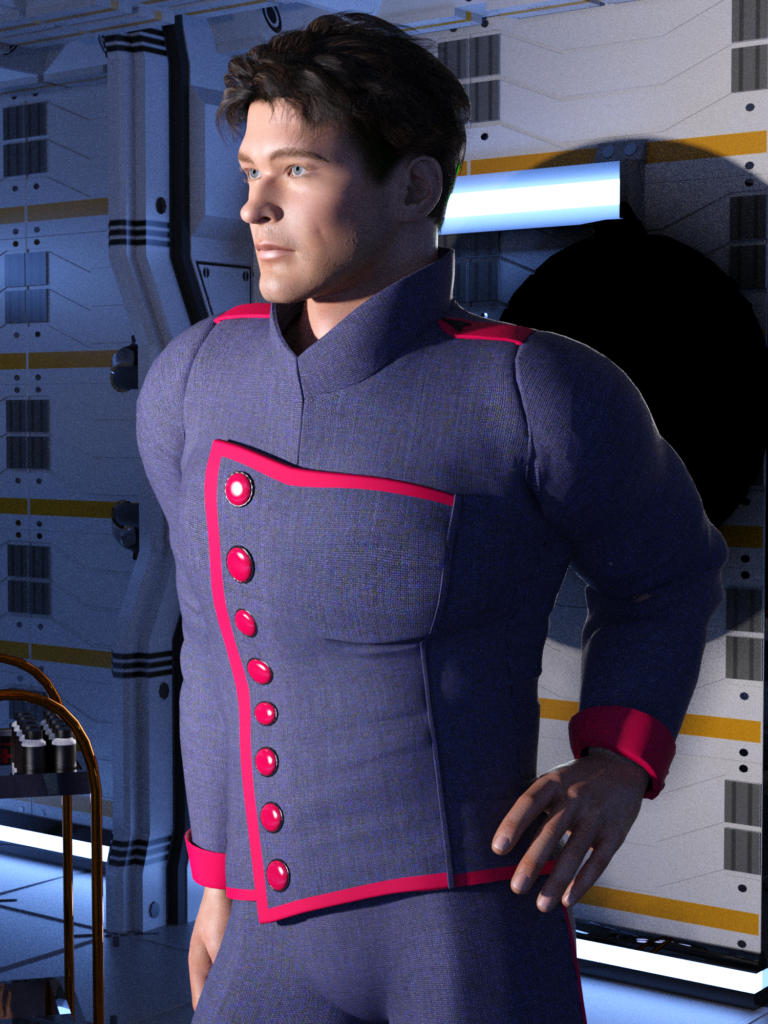 A one time brilliant inventor and expert in the field of electronics and robotics. His main flaw was that his reach was more than his grasp. Whilst working for Puma Technology, his work garnered him many industry rewards. However he always wanted more.  Though happy with what he created they were never actually his since having been developed  whilst working for the company his designs belonged to them.

At the age of 40 he believed the way forwards was to set up his own company but to do that meant he had to develop something that he could claim as his. That meant designing in his own time at home. Always impatient he started buying tools and materials through Puma Technologies. Though he though he could hide what he was doing and pay the company back, a financial auditor queried a number of large purchases.

The fraud was exposed and McEwan gained a criminal record and lost his job. Even worse was the fact that even if he came up with something saleable, nobody would buy it off him now. It was around that time that Blanchard and Watson made contact. They needed tech and he could build it. Realising how desperate they were and still with the lofty idea of being his own boss, he insisted on becoming a partner.

They eventually accepted and since then McEwan has looked after ARGO’s tech interest. After buying some drones of the Mechaniac he adapted them to ARGO’s needs but was never satisfied with the way they worked since they tended to “damage the goods”. This was when he came up with his most ambitious project yet. Working with Watson he produced a synthetic human machines that were later dubbed Argonauts. These would become ARGO’s troops and menial workers.