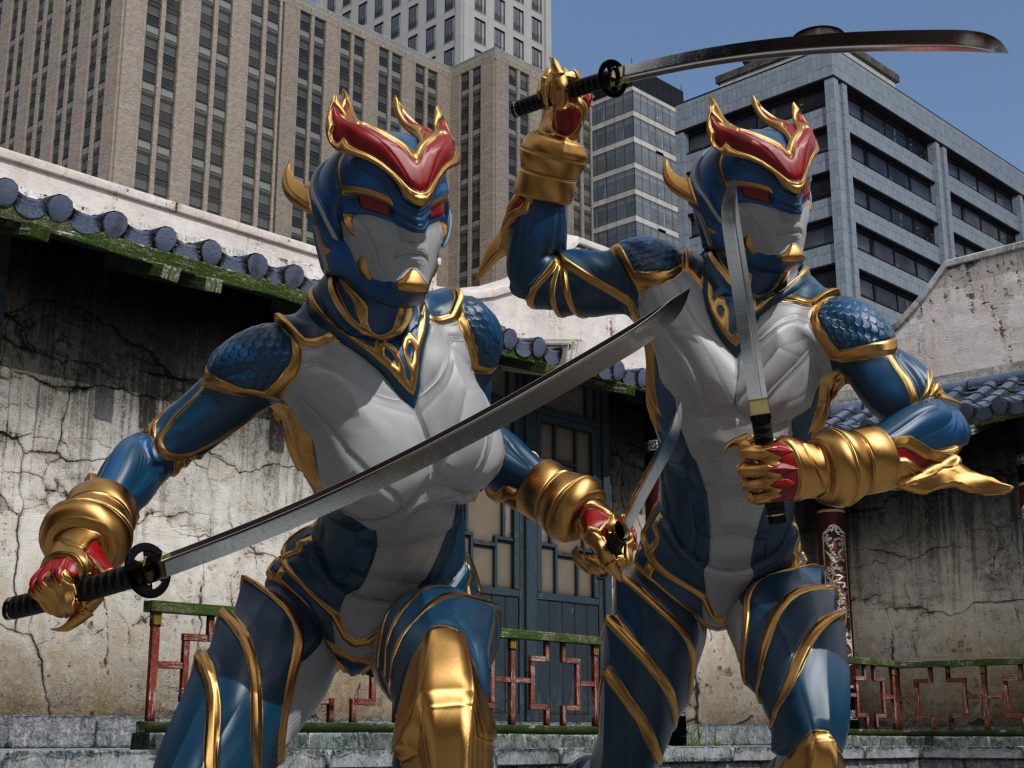 Much of the Twelve remains a mystery even with CLEA’s most thorough investigations. Though the Twelve is regarded as being criminals because their nature is killing. The truth is they are very much more complex than simple killers. For a start they do not simply kill for money and they apparently will not kill if the Twelve’s leader “The Jade Emperor” decrees the target is a potential good asset to society. It is believed the Twelve will even on occasion turn on those that employ their services if such clients are caught dealing vile and harmful practices against society. However the fact remains, they are employed to kill and right or wrong in most areas of the world that crime is illegal.

Of the twelve assassin groups the Twelve operates the Dragon’s claw in unusual since both members of the team are traditionally considered to be worthy successors for when the current Jade Emperor hands reliquieshes his (or her) duties. To qualify for the partnership of Dragon’s Claw a person has to be the most accomplished weapons master in the entire organisation, second only to the Jade Emperor in skill.
Though both Ryujin (the male) and Seiryu (the female) have been seen to wield firearms on occasion those weapons are not considered “honourable” choices for their roles. The Twelve was formed originally from Ronin so bladed weapons are favoured.
The pair will only use firearms as a last resort. Normally Ryujin uses a sword whilst Seiryu who is lightly armoured will use a pair of knifes. She uses speed to close the gap.
Both their outfits (seen here minus their helmets) are almost as technically advanced as the Jade Emperors, although Ryujin’s shoulder armour is generally an ornate decoration he uses to intimidate enemies and are removed in battle to give him extra flexibility. As far as CLEA is aware the bladed weapons the pair uses are fitted with an as yet unidentified technology. The blades vibrate at such a high speed they can literally cut through almost any substance including masonry.

For anyone on their target list that means they have no protection since they are second only in skill to the Jade Emporer and Yin/Yang. Their status means  the Jade Emperor normally gives them his most important assignments.