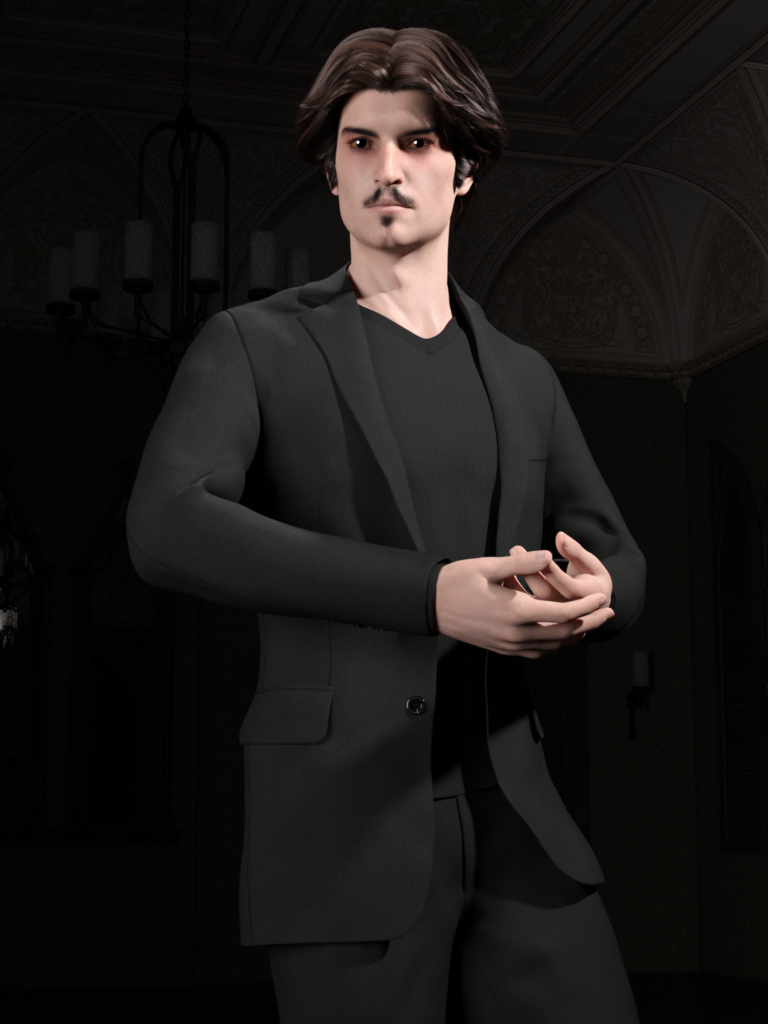 Though on CLEA’s watch list, technically vampires commit very little crime in modern times. This is how they maintain a secret society that does not draw attention to itself.

Edgar, along with his wife Isolde at the current leaders of the Forstner Coven. Though his age is unknown Bethany has revealed that when she drank his blood he held several centuries of blood memories. Since the Forstner Coven has entered the cycle where it governs the entire vampire nation, that makes Edgar one of the most powerful people on the planet.

Like others of his kind, Edgar rarely hunts and instead has his supply of blood given to him. The only criminal link he can have is that as one of the Elders he is responsible for the illegal medical experiments conducted by his coven. Prosecuting him for that would be impossible so CLEA prefers to just keep monitoring his activities.

Another possible criminal link might come from his position. Like most vampires he will protect those under his rule. However, as with crime bosses he would rarely take matters in his own hands and give duties to lower ranking coven members.