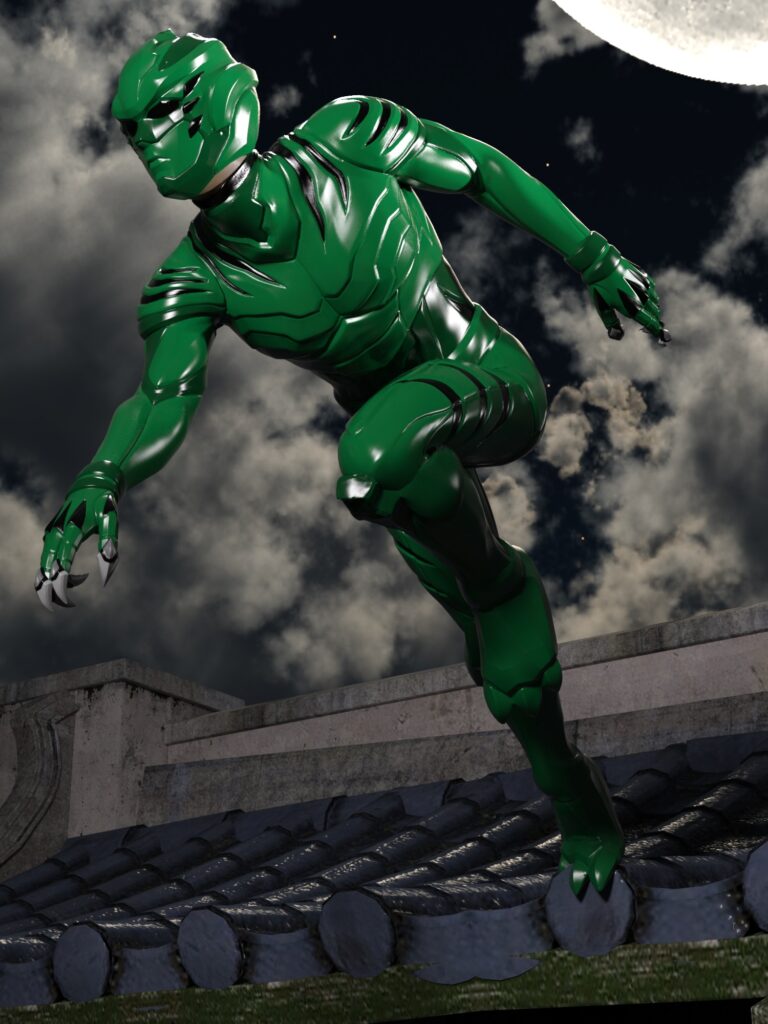 There have been many legends in southern Asia regarding the Emerald Dragon, which supposedly concern a hero who fought evil supernatural foes. The hero was supposed to have been a mage who constructed a mystical armour and then used it to fight demons and other evil entities.

If there is truth in the stories then the Emerald Dragon was supposedly banished to another “realm” after being defeated by a trio of warlocks a half a millennia ago. In recent years sightings of the Emerald Dragon started. At first it was in China and then in New Tokyo. Whilst CLEA does not know if this is the “original” or somebody taking up the mantle, the curious thing is that the sightings only started after Rift created the “Breach Day” event. If the legends are true then the current Emerald Dragon could be the original, freed from exile and returning to his ongoing mission against the forces of darkness.