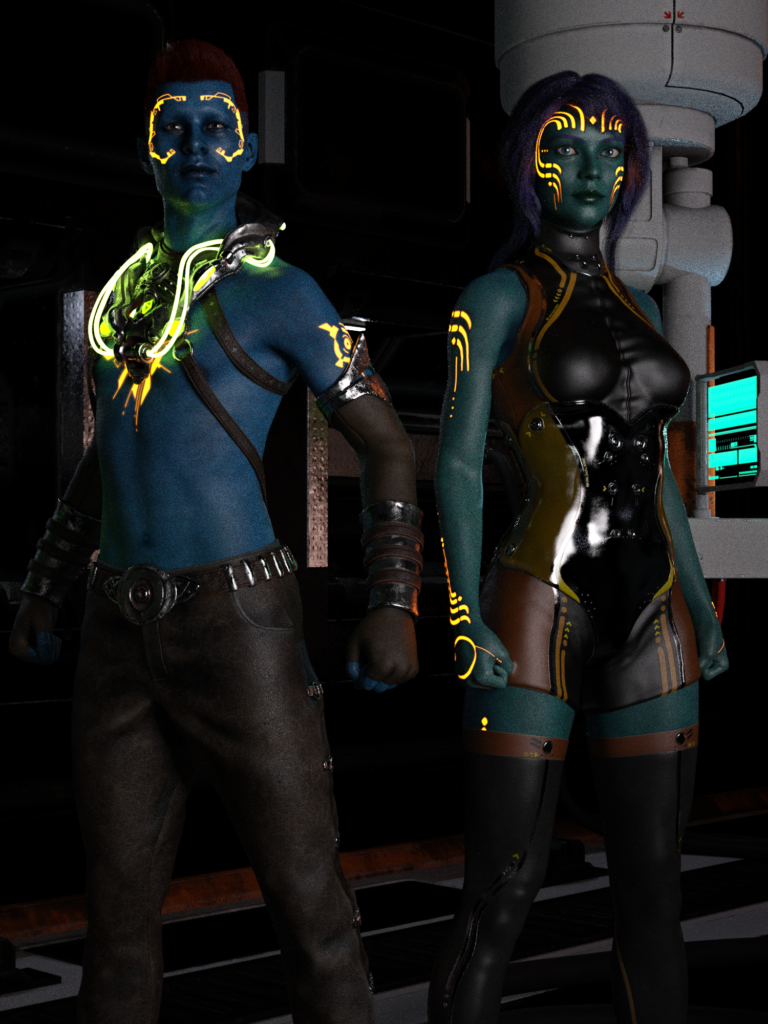 Though this pair are an extremely powerful tool in CLEA’s arsenal the truth is we do not know very much about them. This is on account that the pair do not know a lot about themselves.

Rescued during a Citadel raid, the pair were found in science lab. CLEA scientists have deduced that each of them has been embedded with an alien symbiotic lifeform which is the source of their special gifts. Though the alien is the same on both, it appears that external casing on Jupiter would indicate he was the result of an earlier experiment, which was later perfected on Venus since the organism is inside her.

From unaltered DNA, CLEA were able to identify the individuals. Fraser went missing in Europa five years before the raid on the facility whilst Nancy vanished from the streets of Pacific. Unlike the normal victims of Citadel neither of them were runaways of homeless. Finding the truth of what exactly happened to them has been impossible since it appears that when the organism was attached to them, their “human” long term memories were deleted or locked out. This meant whilst they kept all their skills such as speech etc. they had no idea who they were or their own family.

After CLEA had finished their tests the pair were free to return home albeit they needed to return for special “cooling sessions”. However as they had been radically altered and remembered nothing of their old lives they both felt it would be far more cruel to return to their families. They also chose to remain with the agency hoping in time they would recover their memories and have the means to bring justice to the other victims of Citadel.