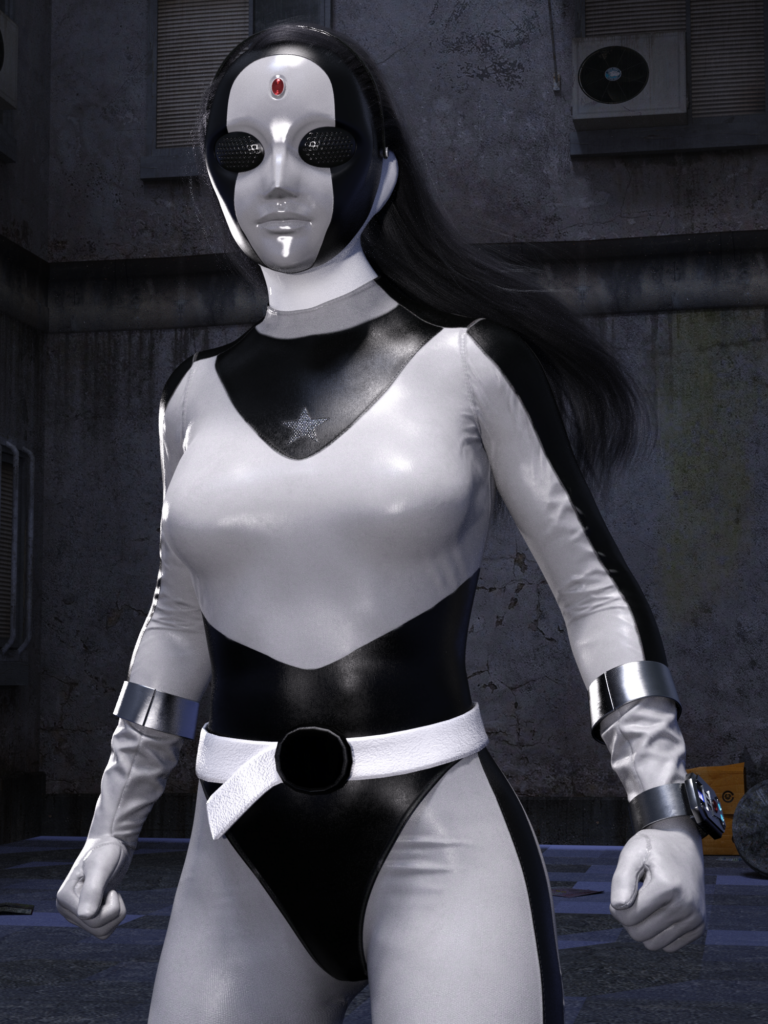 Trudy Forrest had a difficult childhood. Right from an early age she was exposed to violence. Her father was an alcoholic and when drunk had a tendency to attack her moths. Like most victims of domestic violence her mother felt unable to break free of the relationship and when Trudy reached her early teens she ended up getting sucked into the circle of violence.

Determined to “escape” at the first opportunity she fell into a relationship with an older boy, Richard Haskins and since he was working and had an apartment Trudy saw this as an ideal opportunity to get free of her father. However it was only after she had move in did Trudy discover she had traded one nightmare for another. Not only was Richard as violent as her father but he did not need a drink to set him off.

Every time she turned up at the hospital she made some excuse for her bruises and occasionally the odd broken bone. The nurses tried to help Trudy by giving her advice but since the violence seemed to follow her around she thought it was all somehow her fault. Richard of course apologised each time and promised to control his temper but that would last a few weeks and then he would return to normal. Things got even worse when she began experiencing mysterious health problems. She became sensitive to light and then her skin developed an itchy rash. The last thing she wanted to do was satisfy Richard’s sexual demands and when she did not comply a beating would follow.

What neither Trudy nor Richard realised was, she was an Alpha Inferior and was making the transition from Inferior to Superior status. She had never been identified as a child since the family troubles tended to occupy so much of the family routine and Trudy had never wondered why she did not get ill like the other children. This was perhaps why she was caught by total surprise for like most Alpha Inferiors changing status, this was the first time she had ever experienced illness.

A few weeks passed and the mystery illness cleared itself up. Trudy had taken everything that had happened as a “sign” and decided to finally leave Richard but on the day she was set to move in with a friend he got wind of what she was doing and came home from work early. He tried to talk her out of it but inevitably his temper flared and he went on the attack. As he rained blows on her, she tried to fight back. Against a bigger man she stood little chance but the act of defiance gave her a boost in adrenalin and it was enough for her Alpha abilities to trigger for the first time.

An instant later she felt all of Richard’s anger and rage flowing through her veins. She felt a power like she had never felt before and an unbelievable strength. At the same time Richard suddenly felt some of his anger and rage slip away but he did not have time to think long for Trudy proceeded to throw him around the apartment. By the time she finished he was broken and bloody, and the extra strength was gone. She put her experience down to “blind rage.”

After moving in with her friend she began to put the past behind her, or at least she tried because every time she was around people with negative emotions she seemed to gain a strange surge of energy whilst at the same time the people she was near started to lose their negativity.

By the time a few months of this had been happening Trudy felt she was going nuts and decided to confide in her friend. Much to her amazement her friend did not judge but listened and when Trudy had finished suggested that perhaps she was an Alpha. It was her friend who then suggested they test out a theory.

This involved finding an “angry” group of people and seeing what happened to Trudy and they did this by getting close to a protest march that took place near the Pacifica city centre. Once near the crowd Turdy felt an intense surge of power and then when the crowd turned violent she found herself joining in. Such strength enabled her to perform super human feats, tipping over vehicles hurling trash cans hundreds of feet and at one point she even punched her fist through a wall. Lost in the violence it was her friend that finally snapped Trudy out of the enraged state. Later on when she recalled what she was done she was shocked and vowed never to use her gift again.

Her friend suggested that perhaps it was a matter of mental discipline but Trudy decided it was too risky. Not only did she not want to lose control but smashing her hand through the wall have resulted in her getting injured.

More time passed and Trudy did her best to avoid socially negative situations. However fate intervened when the Mechaniac chose to launch an attack in Pacifica. The Phoenix Alliance fought back and the TV cameras were there to show the progress of the battle. From well away from the city centre Trudy could feel the negative emotions and when footage was shown of a group of civilians trapped and in danger from one of the Mechaniac’s automatons she decided she had to act.

Despite the risk to herself she broke through the police cordon and made it to the civilians and joined the battle. Unlike massed anger, massed fear, though a negative emotion did not feel quite as potent. She still got a boost in strength and resilience but now found it easier not to lose control.

Her actions were enough to slow the attack of the Mechaniac’s machines and allow the Phoenix Alliance to get to her position but by the time they found Trudy she was out cold, having burned out from using her Alpha ability.

Waking up in hospital a few days later Trudy was surprised to find she had been hailed a here. Gary Wynter, leader of the Alliance met her personally and offered membership of the Alliance. Though she thought he was kind she felt she was too dangerous to be around. He suggested perhaps if she was trained she might view her gift as an asset rather than a liability. Taking this to heart she accepted an offer for the Phoenix Alliance to train her but would not commit herself to the team. They were based in Europe and she wanted to remain in her home city.

Once Trudy began training she managed to learn the full extent of her gifts. The team discovered she had far greater capabilities but she first had to learn how to correctly channel the psychic energy she sapped off those around her. Though some negative emotions were difficult to absorb and process into “power” Trudy learned to counteract problems by using her own will power. She also learned that as well as “sucking” negative emotions from people to give her strength, at the same time because the other people were deprived of their negativity they experienced a feeling of euphoria and well being which could be used as a weapon in its own right.

Once training was complete as far as Trudy was concerned, before heading back to Pacifica she received a gift in the form of an armoured body suit which would protect her from physical damage. The survivors of the battle called her their Guardian Angel and for a while she chose to keep the name before finding one she felt more appropriate, Karma for she could reverse the negativity of a criminal and use it against them. Though she considers herself a lone player, Trudy is not above teaming up with others and accepted status as a reserve member of the Phoenix Alliance.

Aware that she could be vulnerable if people knew her real identity, unlike other heroes Trudy has taken her anonymity to new levels by completely covering her head, the hair most people “see” is actually a wig she fixes to her head piece.