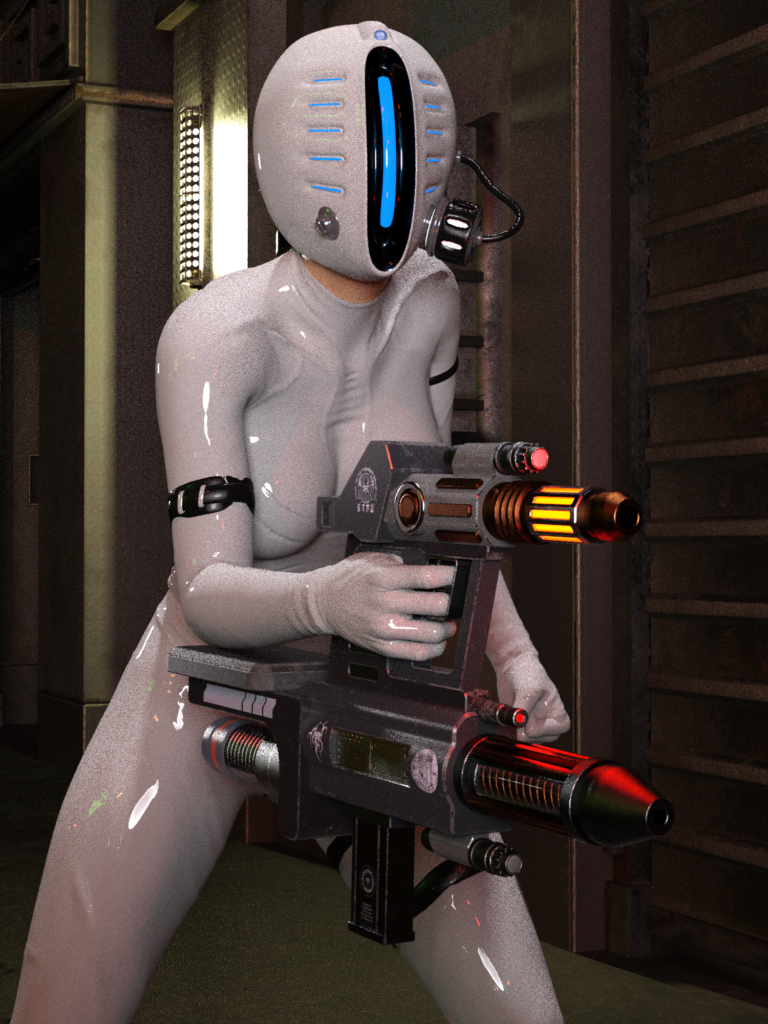 Faye appears to have been one of Citadel’s child captives. Her last known whereabouts had been in Pacifica when she was fourteen and her parents had reported her having run away from home.

CLEA scientists believe she has been given a type of alien armour, possibly organic that can heal itself. Whether out of genuine loyalty or through brain washing, Fayes current activities as an Agent of Citadel involve her capturing other test subjects of protecting the organisation from threats.