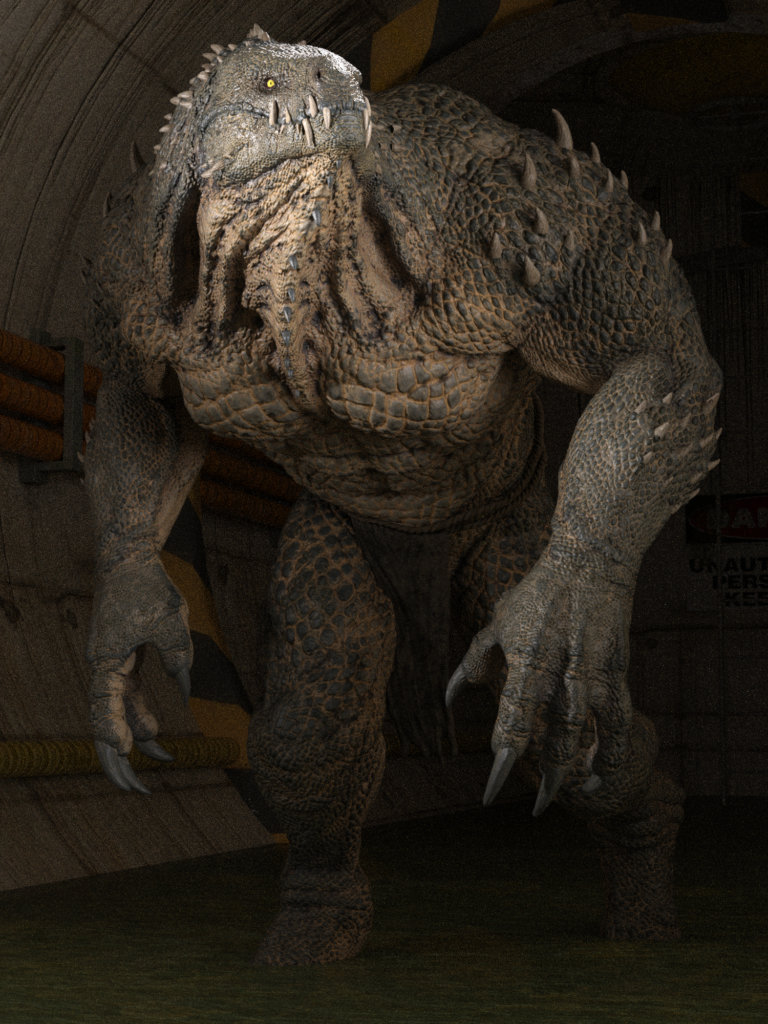 About the one thing CLEA can state about the entity is that it does not know exactly what it is. Scientists have concluded that its not an alien but after that they are not sure if its human that has been turned into a creature, a creature that has been affected with Bacteria Z or even a species Beta.

All they do know is that it is able to articulate human speech and will “work” for whomever will provide it with what it wants. As far as CLEA is concerned they do not even know what its overall goal is.

Advice for agents encountering the creature is that it is to be considered extremely dangerous.