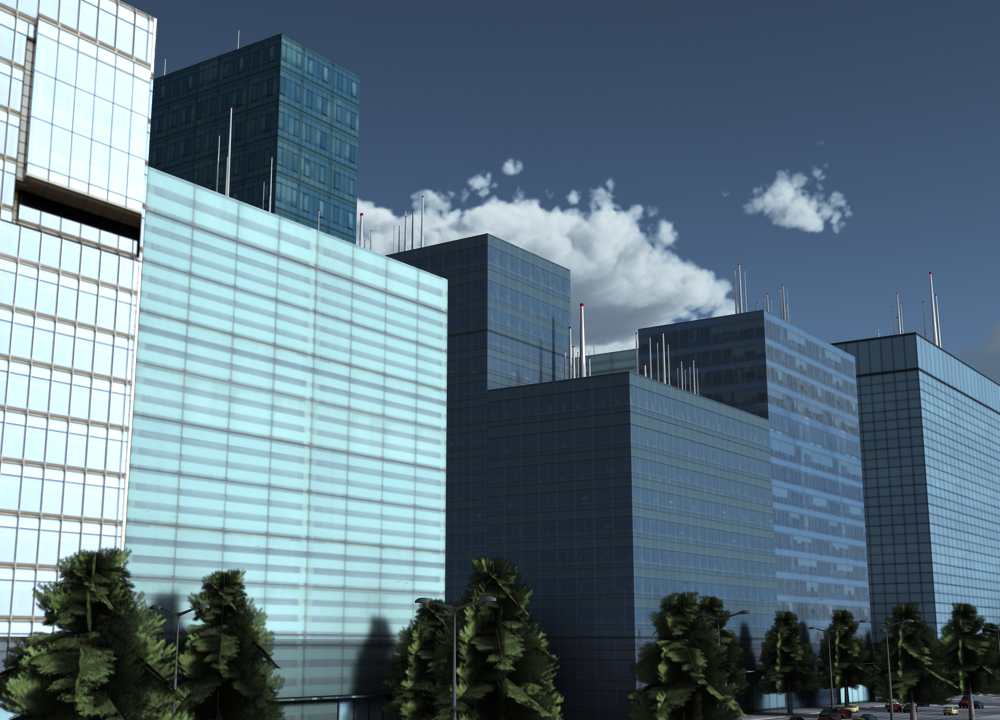 Pacifica was the second Megacity to be built and out of all four is the smallest in terms of land area. The city itself was established on the remnants of San Francisco making America the only continent to have two Megacities.

Whereas Atlantica has quite tight and imposing towers framing its streets, Pacifica is slightly less enclosed, attracting residents and visitors that would prefer more open spaces.

Pacifica’s major source of commerce lies in the huge sea port just north of the city. Many businesses located in the financial zone tend to focus on the port and travellers to the city are often traders, looking for the best deals for imports and exports.

With traders frequently staying longer than needed in the city, the local Pacifica government capitalised on the needs of such people by extending to the south and adding large areas of hotels, malls and everything else the weary traveller might need. In time this saw Pacifica become quite a popular tourist destination and it estimated that nearly 25% of the economy comes from visitors.

To cope with the demands of tourists the city now boasts two airports.

Though the apparent clean lines of Pacifica would seem to indicate a safe environment for people, the rapid expanse of the tourist industry had also seen a sharp rise in crime, varying from pickpockets to drug pedlars trying to take advantage of visitors. The port also attracts organised crime in the form of smugglers. In a bid to  maintain the city’s  best interests, the  Pacifica Police Department has seen been forced to take on more officers that any other  Megacity in terms of personnel per square mile.