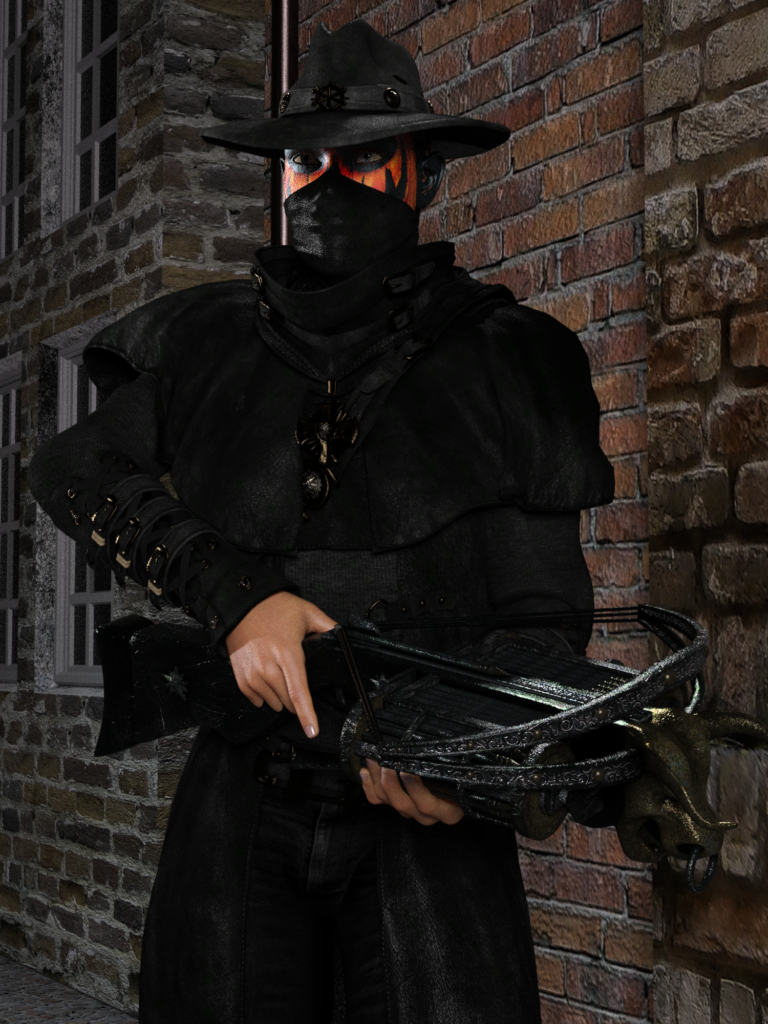 It is a known fact Demons frequently visit the mortal realm and form relationships with mortals. The purpose of these interactions is not based on love but for the purpose of producing a mortal offspring that will possess demonic powers. The ultimate goal is such a child will do their bidding and help collect souls for them. Since a child of a Demon did not come from the Dark Realm then he or she is not bound by the save agreement Angels have with Demons.

In the case of an Angel having a relationship with a mortal, that is normally born out of love and though such a partnership is forbidden history has recorded a few instances of it happening.

Nico Stadler fits in neither category for though his father was an Angel, after the relationship with his mother was discovered he was banished. Out of anger his father decided to join the dark realm. Having been stripped of Light Magic but keeping his immortality making the transition to a Demon was relatively easy. However in between, Nico’s mother gave birth and the child ended up with the means to use Light Magic but the ability to detect Dark Magic.

As with most children that were the offspring of either Angels or Demons, Nico would be left with either embracing the magic or fighting against it. In his case he was he child of a fallen Angel so whilst technically the child of a Demon he was empowered by Light Magic. Though he could have opted to act as a proxy in the mortal realm for his father, his father abandoned him and his mother in his early teens so there was never much loyalty.

Though his mother had accepted a relationship with an Angel she did not like the fact her husband had embraced being a Demon. She had thus brought Nico up with the idea of using his magic for only good. When he was eighteen his father returned. Angered by the fact that his wife had taught Nico to technically fight against Dark Magic, he offered Nico an ultimatum, side with him or see his mother die.

Nico’s mother though took that choice from him and killed herself to prevent herself being used as a pawn. Filled with rage, Nico drew on his ability to turn Dark Magic against its owner and succeeded in vanquishing his father. Now alone in the world he decided to dedicate his life to fighting the darkness.

Though he can use Light Magic as well as any mystic he can only access Dark Magic from an opponent. A side effect of the fact his father is a fallen Angel means he can “detect” negative emotions and traits associated with “evil” people. Though technically they might not be users of dark magic he can turn that energy against the perpetrator thus as well as hunting dark entities he can also take down criminals and make them experience the same pain and suffering they do to their victims. Such is the experience that most choose to reform rather than face him coming back which is how he acquired the name “Penitence”.

As well as dealing with criminals, Nico’s main drive is to rid the mortal realm of Dark Magic entities. Since they have more power than the average mortal wrong doer he choose to try an incapacitate them first with  a crossbow equipped with silver bolts.