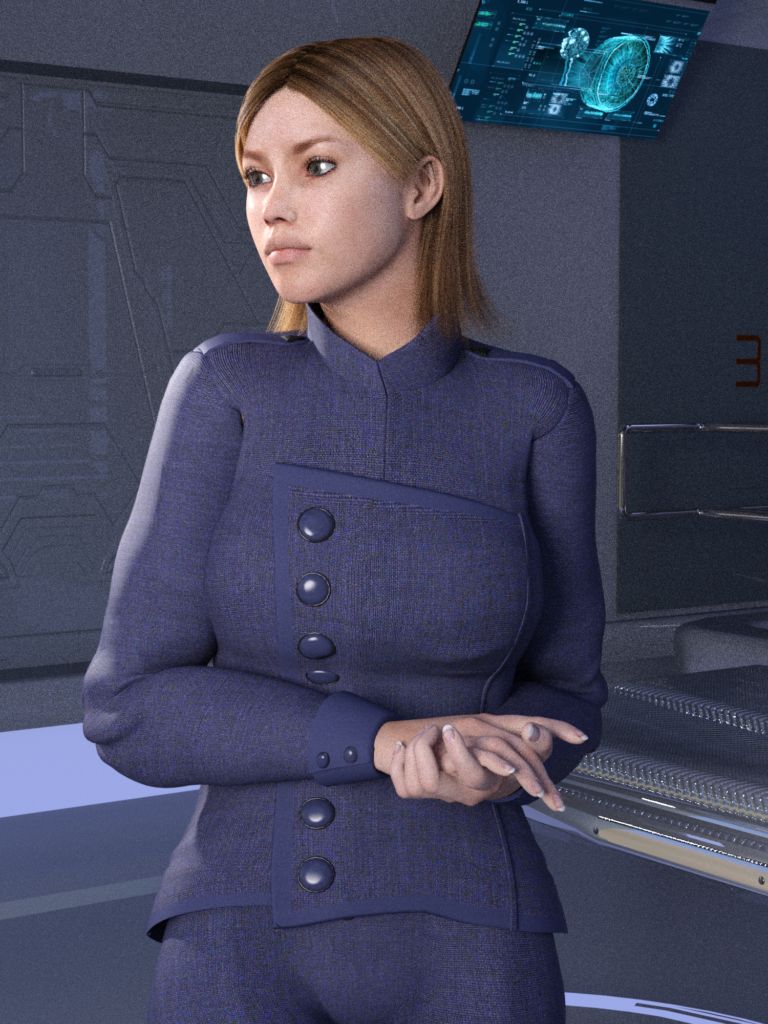 Along with Blanchard, Ellie was the other partner who helped create ARGO. They met at university and came up with the noble intention to cure human diseases.  Since Alphas were immune from ailments the goal was to find out what genes were different and add the modified ones into normal humans.This scientists at the time called “The Alpha Effect”. Ellie had been driven by personal loss, her sister had died from cancer which was why she had chosen to pursue a medical degree.  Watson felt that nobody should ever have to experience her tragedy ever again.

To find the Alpha Effect required researching Alphas but by the time she had her degree they had been chased underground by Black Shadow. Without anything to research she concentrated on her medical career and as the years passed her original goal started to fade.

That changed when Team Zodiac brought down Black Shadow and Alphas started to appear again. A chance meeting at a medical seminar reunited her with Blanchard. Together they managed to find backing and they created ARGO.

The first step was to gather all existing data regarding Alphas and then once that had been correlated they could try things that had never been tried. Even with numerous scientists at their disposal  she and Blanchard soon learned how illusive  finding  the Alpha Effect was. Their experiments with Alphas did enable them to make some interesting discoveries such as specific electrical impulses could stop an Alpha superior using their abilities. This led to the creation of the dampening collars used by CLEA in its prisons that housed Alpha Superior convicts.

An agreement was reached between CLEA and ARGO whereupon they could have access to volunteer inmates in return for the supply of collars. Trying to push the boundaries of science saw the ARGO employees push their luck and started to treat prisoners as lab rats, in some cases irreparably damaging them.  CLEA shut ARGO down.

That should have put and end to them and their company, but Blanchard and Watson were determined to reach their goal and so found funding from pharmaceutical companies that wanted to market a super “cure” for all ailments. In exchange for the money and a share of any breakthroughs, those companies did not want to know how ARGO was carrying out its research nor did they want to be discovered as supporting criminals.

Blanchard and Watson complied with both, using offshore accounts and shell companies to bury the paper trail. Isolated they had great difficulty in getting hold the sophisticated equipment. Borrowing specialist items could be traced and every time the law forced them to move they had to abandon items.

Though they could get people that would work for them, namely disgraced scientists they could not find tech expert to build the test equipment they needed on a regular basis. That was until they learned of Kenneth McEwan but he would only accept a partnership with ARGO.

With him on board ARGO could finally start moving. Since they did not need to play by the rules, if they wanted test subjects they simply kidnapped them. Some of those they experimented on an “altered” would later prove to be the proverbial thorn in ARGO’s side since they came looking for revenge.

Though she is regarded as a criminal and has been linked with deaths of Alphas she views those victims as a necessary evil for the greater good.