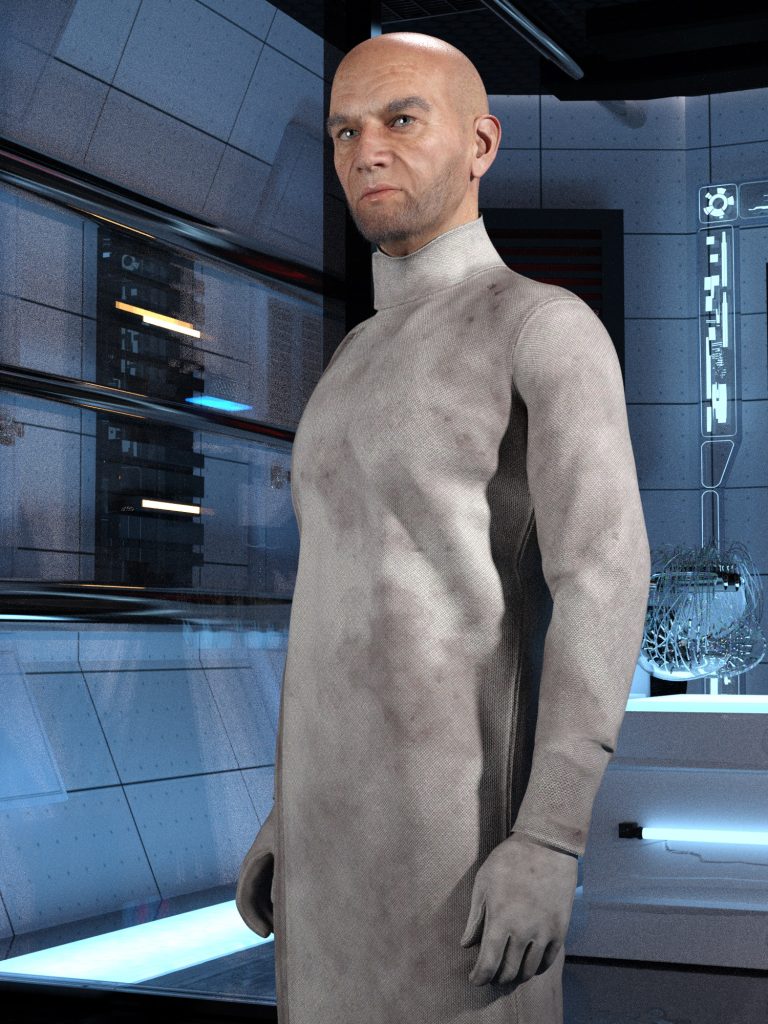 Trevor Howe is Citadel’s chief geneticist. The only problem for CLEA is that he simply does not exist or ever has existed. There are no records of him which would indicate that he has taken steps to hide his past very well. It also means background information is limited. Since it appears he is highly skilled, this indicates he has received training. As to where though is a mystery, unless he changed his face as well as his name.

For many years CLEA thought the Howe was actually the brains behind the entire Citadel operation but in more recent times, escapees from the group have reported that Howe seems to report to someone else, unseen. This could of course be a double bluff so CLEA top brass is not ruling on the possibility of whether he is employer or employee.

All that CLEA can be sure of is wherever Citadels most important work takes place, Trevor Howe is present. Capturing him would probably cripple the group but so far nobody including CLEA has been able to do that. Like the other academics with Citadel he uses a “colour” alias although in Trevor’s case this would actually be a double alias.