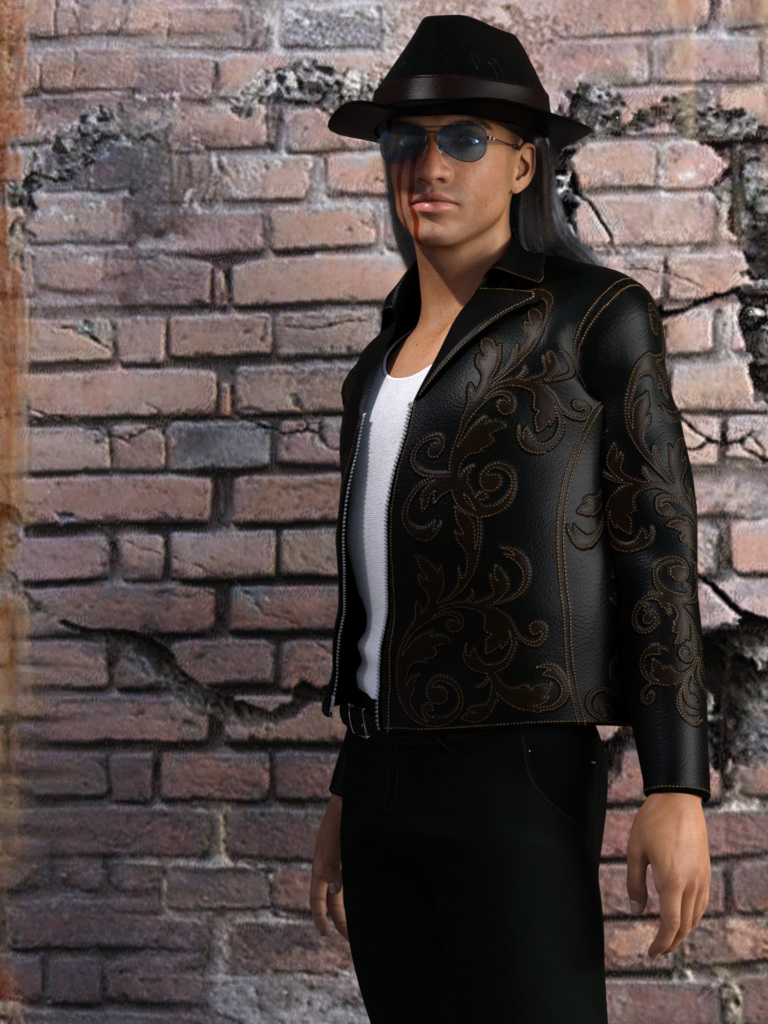 As a recluse, CLEA has very little solid data in regards to Motega Lowery and what they do have is only what he chooses to let them know.

When Motega’s Alpha abilities first activated he enjoyed the idea at being able to witness the future. Using his gift he could win bing on sports events and after discovering that he could “read people’s fortunes” he liked the attention that he received. Quickly he learned that the further he looked into the future the more inaccurate the visions were hence he chose to keep the predictions relatively close, that way he could revel in the glory of always being right.

However he soon realised that there was a downside to his gift after he “saw” his own brother get killed in a car accident. Acting one what he had seen he persuaded his brother to take a different route home on the fateful night. The result was the same and Motega realised that if he tried to avert tragedy then fate would have other ideas.

In other instances he saw disastrous outcomes for people and in warning them they ended up creating a set of events that would lead to the same result, a self fulfilling prophecy. After too many of these instances Motega decided to retreat and go into hiding, to avoid having to tell people the bad things he saw.

In time though, people would still find him and so he made it a personal rule to only reveal a person’s fate if he had travelled the future pathways and “seen” a way in which to avert it. About the only time he ever came out of hiding was when he had witnessed a future event that was particularly disastrous but again he would only reveal such an event if he had seen a path that could be taken to avoid it.

Perhaps the most interesting aspect of Motega’s abilities is that if he does not want to be found he can make it so because he can make sure he is not around when someone is looking for him. Similarly he cannot be threatened since he will either not be around or already have “seen” the fact and so have taken steps to avoid it.