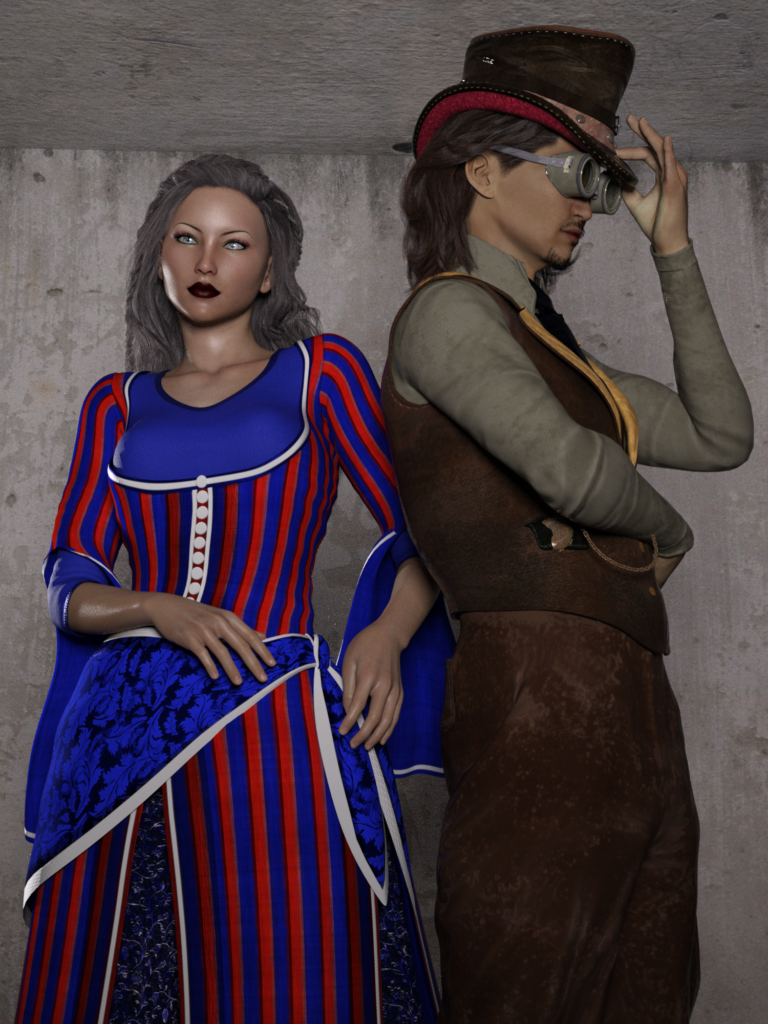 Martha and Jeremy were once part of the Circus of Thieves. After taking part in many heists which were considered “Robin Hood” crimes the pair seemed to be more interested in helping themselves. They left the group not long afterwards to partake in their own crimes. At first their original team mates assumed they were just being greedy but after an incident involving Marita, the consensus is that the pair have fallen victim to the spirits contained within the Totems and are thus not in control of their actions.