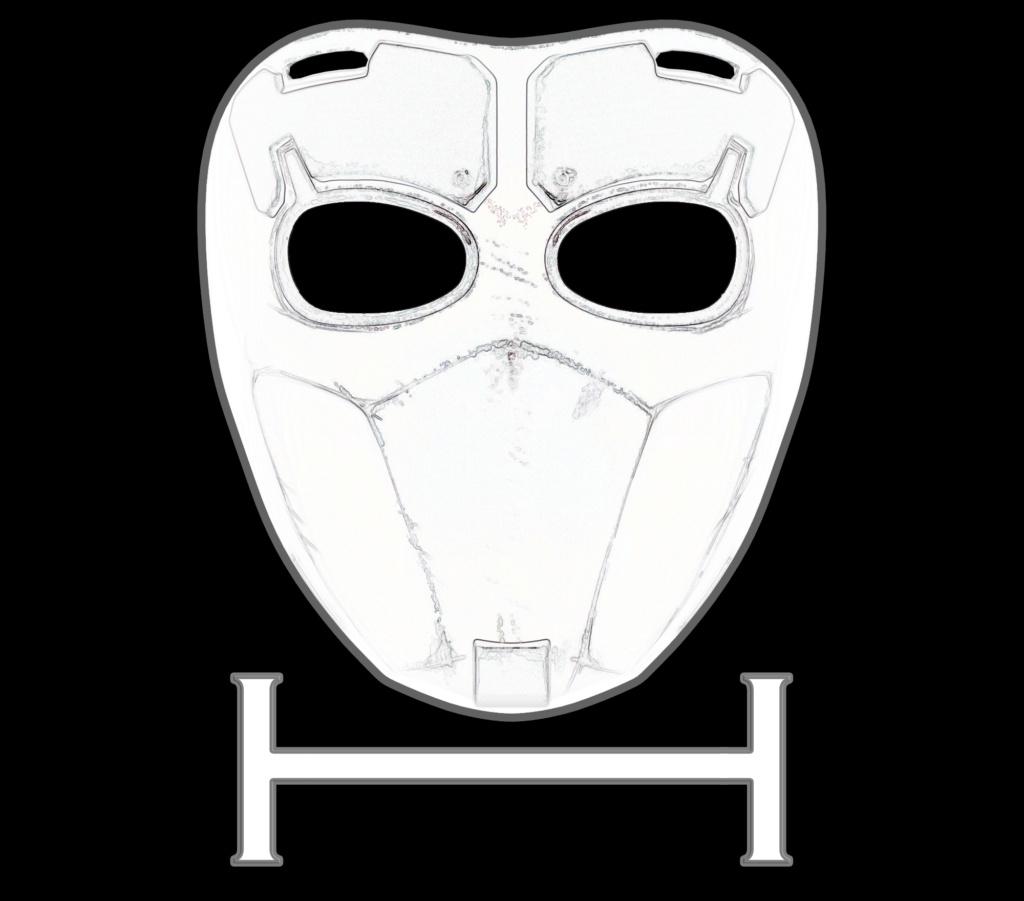 Salacia Marauders are a group of international pirates. Their leader, Felicia Brooker was originally an agent for the British Government was hired to steal a prototype submarine and created a team for the purpose only to discover on her return that her supervisor was a double agent.

Wanted by many nations, by now she had named herself “Salacia” as she was “queen of the seas”.  As she and her assault team gained notoriety the pressed dubbed them “The Marauders” and so the group became “Salacia’s Marauders”.

During one smuggling operation they came close to Terror Island and encountered a Species Beta Octopus trapped in a fishing net. A powerful psychic and extremely intelligent, though it could not “speak” in human language, it could via the mind.

Grateful for being saved, it decided to stay with the Marauders. Salacia named him “Mr Limb”. He would be instrumental from saving the crew from an attack by the whale Species Beta “Deep Blue” who tried to seize control of the crew.

Using Mr Limb, Salacia managed to break control and parleyed with Deep Blue and suggested they form an alliance rather than taking control of her crew. Realising that she had turned her back on society, Deep Blue agreed to the alliance. The arrangement was only part time but when working with the whale, the Marauders are supremely powerful.

Mr Limb has the means to get on a target ship and drop access ropes enabling them to take the vessel within minutes. With Deep Blue able to incapacitate the crew, the Salacia’s Marauders are the most dangerous maritime criminal group in the world. Even without him they are a force to be reckoned with.