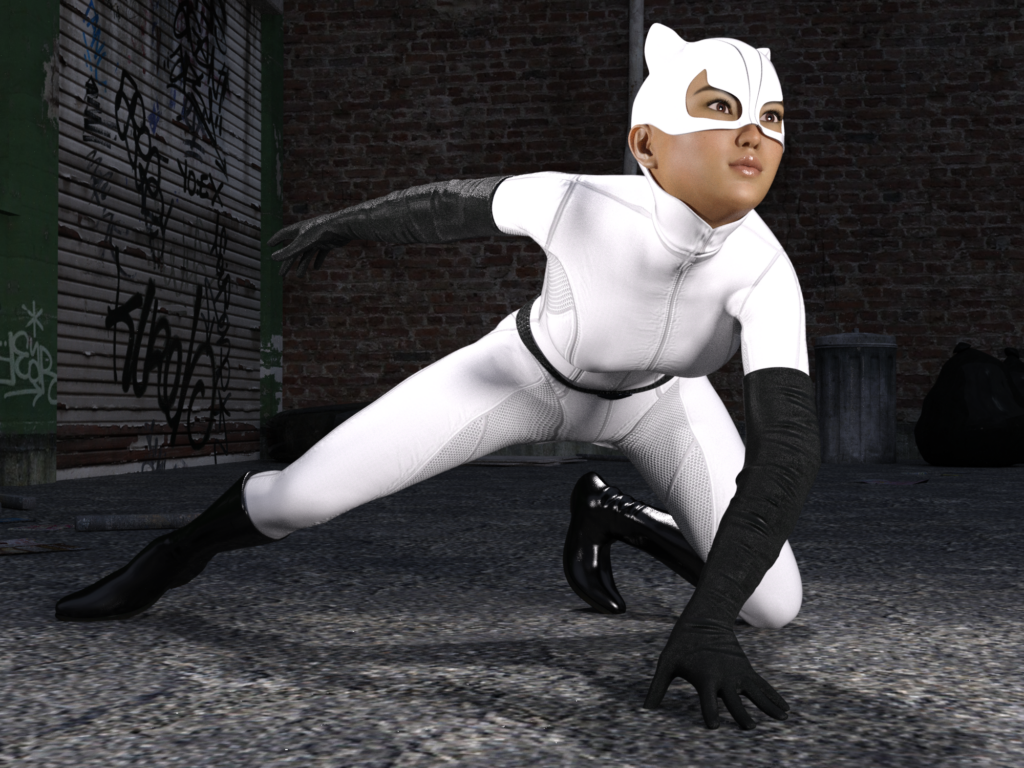 Though the people sent to kill her did not succeed, Iris figured she was on borrowed time and so decided to approach CLEA since she was aware that her bosses had filed a report with the police stating she had stolen from them and they had fabricated video evidence as their “proof”.

At first she pretended to be interested in the White Guardian program and not mention her real reason for coming to them. However her ruse was soon discovered when the Agent performed a background check and found the police report. Normally she would have been handed over to the police, but the interviewing officer was suspicious of the evidence the police had. It seemed a little too “perfect”. The Agent figured that no thief would ever had been that sloppy to get caught on camera in such an obvious way. Iris was therefore given the chance to tell her side of the story.