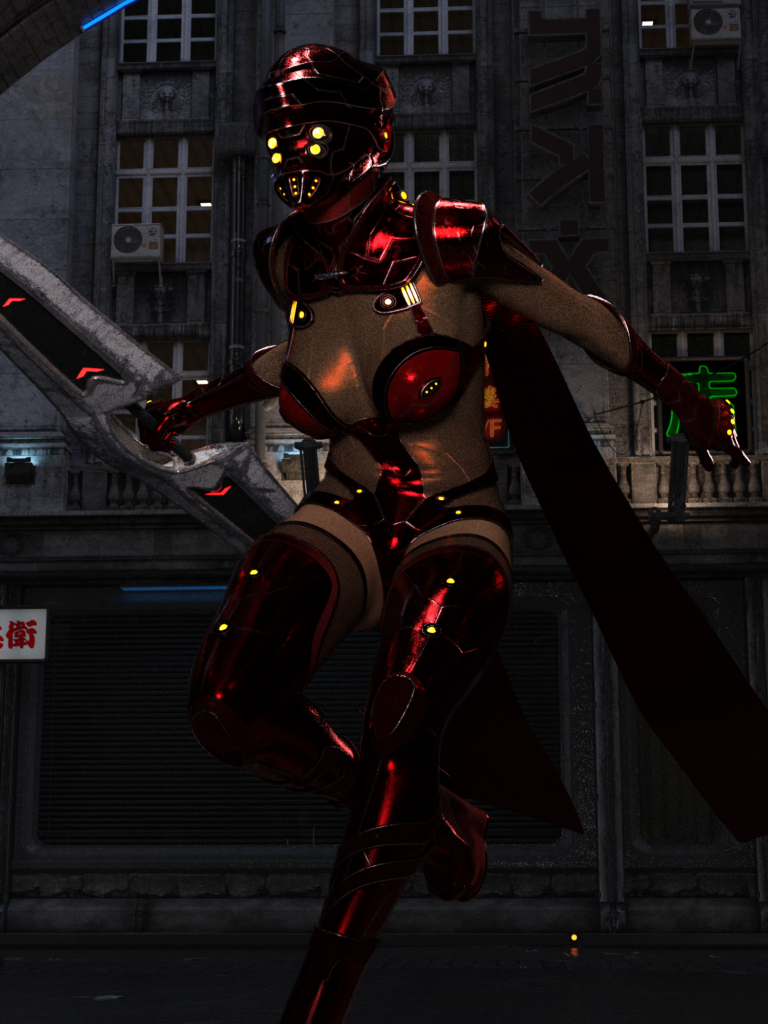 Once it does each victim is then forced to drink the blood of Tazael which has been modified by the Blood Abbott’s dark magic. Most will try to resist which is why they are restrained in such a way so they are unable to stop the inevitable. All it takes is a few drops and then any resistance quickly fades and the victim’s only desire is to serve. Very strong willed people can still retain their original personality but it becomes trapped inside their own mind and everything they witness appears as a dream to them. Male and Female Soul Hunters were used in the past but male ones proved to be too prone to performing erratic acts that they often brought unwanted attention to the Church. This is when it was decided to select only female victims.

Having drunk the blood and no longer resisting, the new Soul Hunter is presented with a magic totem, a creation of Tazael and infused with Dark Magic. The Totem protects the wearer from harm by increasing her strength and agility as well as rapidly healing injuries. For centuries these Totems took the form of face masks. Soul Hunters then wore “normal” clothing.

After a target has been chosen, the Soul Hunter will attempt to disable the victim first before killing. Whilst in his or her weakened state, the Soul Hunter will cut their own flesh, placing some of their blood in the open wound of the victim. This effectively places Tazael’s blood in the victims body. When they are finally killed and the victim’s soul enters the spirit realm the Gatekeeper will “see” that soul as having Tazael’s blood. He or she would be considered corrupted by Dark Magic and sent to the Dark Realm where Tazael can claim her prize. This also means that the innocent victims that Soul Hunters are created from can expect the same fate.

Until recently the Totems given to Soul Hunters were like other magic Totem in that they were hard to destroy. However after the first male Soul Hunter in 500 years was created and escaped control and managed to free another, things changed. Once more males were never to be chosen and since the freed Soul Hunters were now using totems of their own to hurt the Church, the Demoness Tazael chose to alter her own Totems. This means that now if a  Soul Hunter now finds a way to purify her soul then the Totem belonging to her will simply turn to dust, thus preventing Tazael’s own magic being used against her.