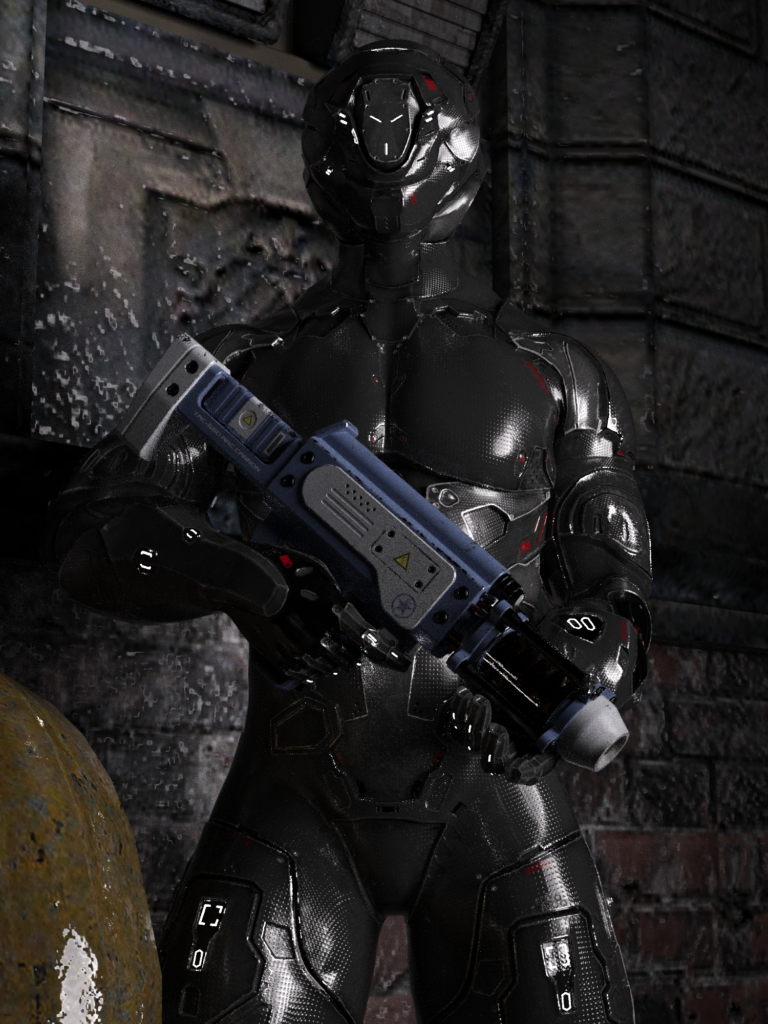 For a long time nobody knew the villain, codenamed “Stealth” by CLEA actually worked for Citadel. He is something of a complete mystery and there is only speculative information to go on. At best guess CLEA scientists think he is wearing some sort of alien technology that bends light around his body which renders him invisible.

Using this tech he is able to deal with threats to Citadel as well as ambushing and capturing potential test subjects.