When CLEA was first established the world was divided into several global territories. Each of these was assigned a Chief who commanded overall operations in his or her specific area and they jointly worked with their colleagues when situations arose that involved more than one region.

In recent times though CLEA has become involved in dealing with “threats” to the general public that could be considered a global problem. Piracy for example occurs well away from land and the perpetrators more easily from one region to another. To this end the organisation decided to supplement its command authority with additional “leaders” who could specialise in problems that were global in nature.

These became the “Special Operations Chiefs”. Rather than deal with a multitude of different problems in a localised area as performed by the regional chiefs their work is limited in scope but covers the whole world. Special Operations Chiefs therefore have to work with Regional Chiefs during the course of their operations. Working closely with each other 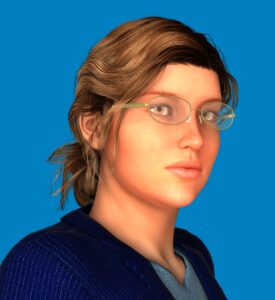 Chief Naylor was instrumental in forming working relationships with “amateur” vigilantes having forged a link with Team Zodiac. This working arrangement led to the down fall of the original Black Shadow and led the way into CLEA using “External Assets” 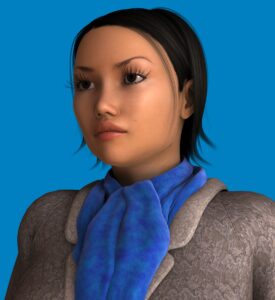 Mia Rojas has the claim to fame for being the first CLEA chief to have direct contact with extra terrestrials. This led to the formation of Menagerie which is now currently operating under Scully. 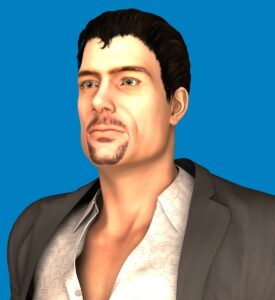 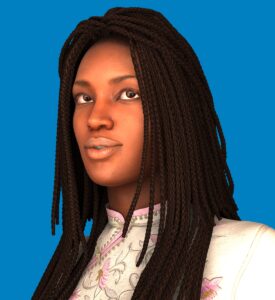 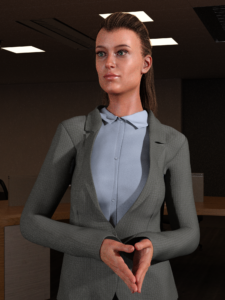 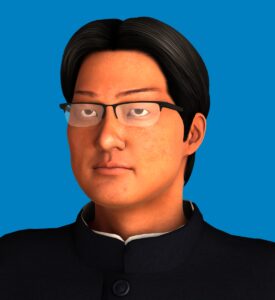 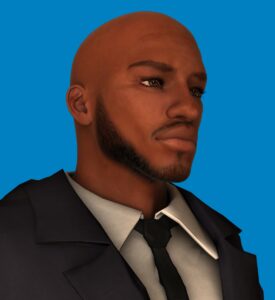 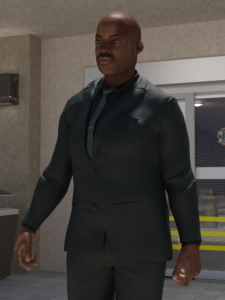 Most of McBride’s work belonged to the Regional Chiefs. With an ever increasing number of threats, the Regional Chiefs decided that it would be best if the agency has its own security division. As well as escorting and protecting VIPs, McBride’s people also deal with internal security matters. 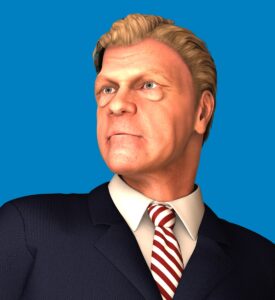 Rostov was originally the Regional Chief for Russia. An ex Navy Admiral, when CLEA built the Sea Strike and established a Maritime Branch he was seen as the logical choice to run the unit. In dealing with underwater aliens, Rostov liaises with Scully. 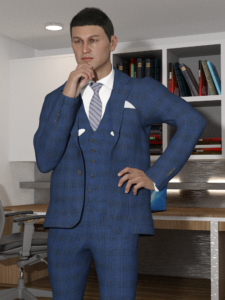 Scully, a well respected Xenobiologist is in charge of Biological Threats. These included species beta, and any other non-human threat, including aliens that have made planet fall. Since most of these “threats” do not view life the same as ordinary humans, technically any hostile action is not considered a “crime”. However they do represent a threat to life and whereas militaries around the world might chose an armed response, CLEA can often deal with problems by less violent means. 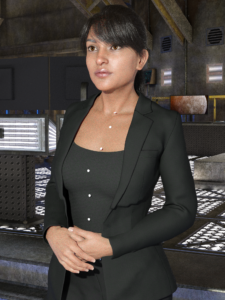 Earlier in Sharma’s career she was part of the Indian Space Administration. She made several visits into space as a fully trained astronaut before choosing to take a position in CLEA’s science department that were started to learn about extra terrestrials. Having visited space, she was the logical choice to head CLEA’s space operations and promoted to a chief. Her Branch monitors external threats to the planet and alien activity but does not deal with threats that have arrived on Earth. These duties belong to Biological Operations. 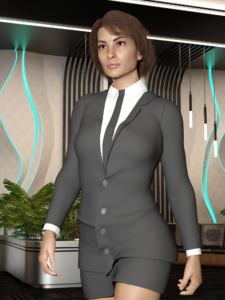 As well as having the most limited budget of for a CLEA Branch, Futur has had to fight against prejudice and ignorance in her position. Simply put, most of the UN and other CLEA chiefs do not believe in the paranormal and think her funding in a waste of money. She had been a director when she was shot in the line of duty. On the operating theatre she technically died, twice and once there entered the spirit realm. She used her experience to get over half the other CLEA chiefs to support investigations into the Paranormal.

On a limited budget, she had few agents available and had to rely on external assets to deal with problems. 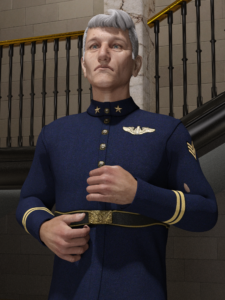 The Chairman is appointed by the UN and takes the meeting between CLEA chiefs and reports back to his superiors. During a major crisis/incident the Chairman, as a representative of the UN he/she working on evidence presented can permit or stop an operation going ahead. Normally evidence presented will make the decision easy since he/she is unlikely to go against evidence presented by the CLEA chiefs. However is the UN deemed an incident requires UN control of forces then the Chairman will defer some or all of operational power to the UN. Likewise a CLEA chief can ask for UN support and the request would go through the chairman.Since the UN has ultimate authority over CLEA this makes the Chairman more  powerful than a CLEA chief.