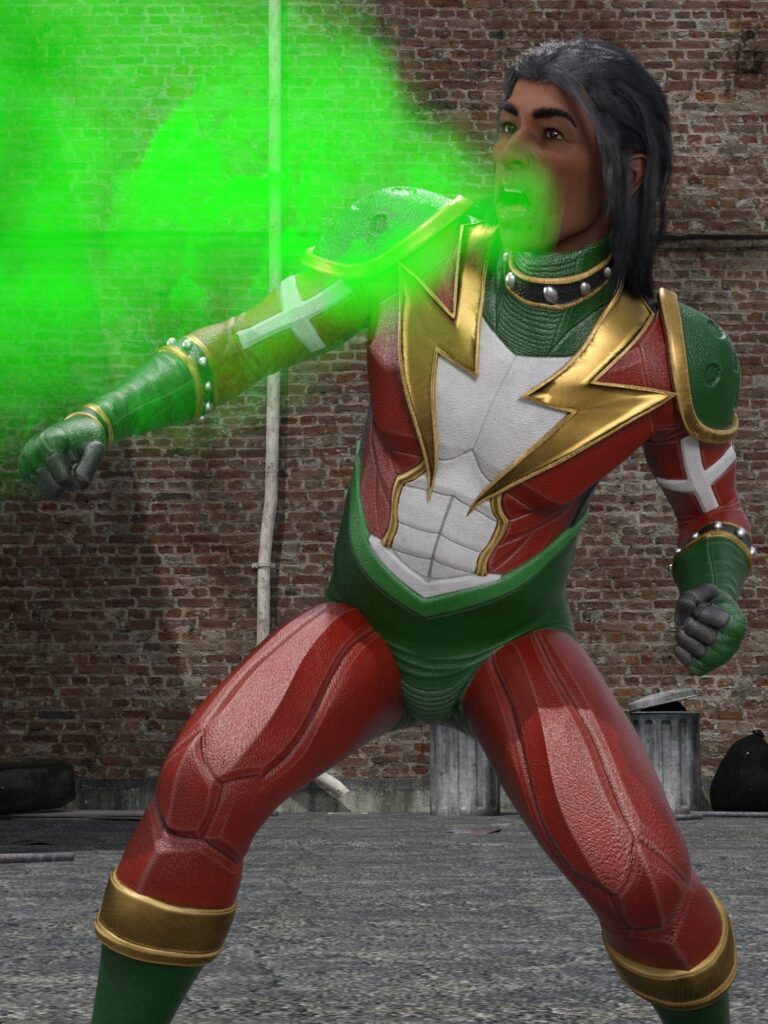 As an Alpha criminal, Jacy is employed specifically in the roles of either an enforcer or a bodyguard. Linked over the years to several crime bosses, if they want to get their message home then Jacy is perfect for the job. Able to disable and even kill by simply breathing or touching a person can make him extremely intimidating. He therefore is quite useful for extracting information as well as preventing people getting too close to the boss. Perhaps his major weakenss is that his Alpha abilites only work in close quarters.