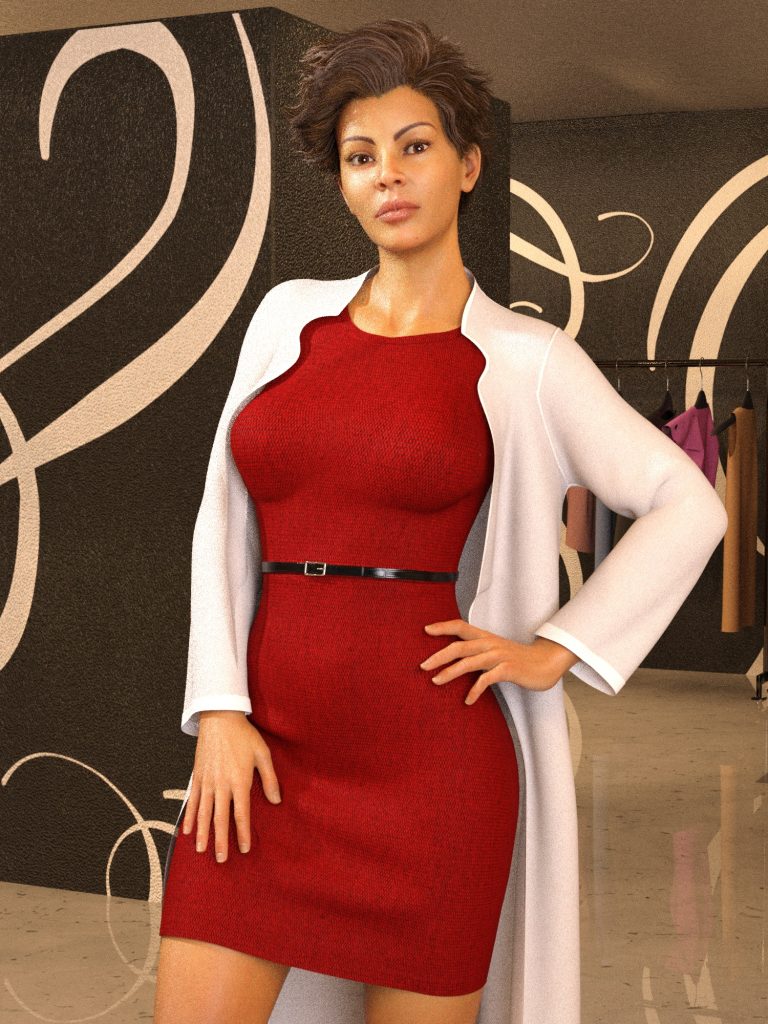 Working from New Tokyo, Vanessa Holland was already ruthless in her business dealings before she turned to crime. Having struggled to get her company off the ground she had learned to be tough in order to get things done. She had just got where she wanted to be with the launch of her consumer electronics division when somebody tried blackmailing her.

The threat would see her lose everything so she decided to simply hire someone to end the blackmailer. The blackmailer belonged to a street gang who tried to get revenge. Having not learned their lesson the first time, Vanessa hired some assets to deal with the problem. Once the second threat had been dealt with she saw how much control the street gang had in New Tokyo and how much money they had been making. It was obvious by the feeding frenzy that was occuring as rival gangs tried to snatch the vacant territory.

This gave her an idea which appealed to the greedy side of her persona, namely an opportunity to make money. She had her own people fill in the void and manage illegal activities in New Tokyo, which was tricky considering the powerful competition. However as ruthless as she was in the legal world of business, Holland was even more ruthless in the illegal business world. Those that came to know of her called her the Mantis because they likened her to the insect that would bite the head of a rival and eat it alive.

In time the Baron found her and offered her a partnership in the new Black Shadow. A partnership was more than simply being asked to work for the group, and an equal share of the profits seemed worthwhile  as it would keep her in her highly paid lifestyle even if her businesses failed.

After joining Black Shadow, she agreed to use her businesses to launder the syndicates money and her legitimate profits to fund illegal arms trade. Over time she also diverted some of her tech resources to develop tech for the group which could be used to aid in illegal activities. Ever an opportunist she knew that on the Black Market such items went for hefty prices.