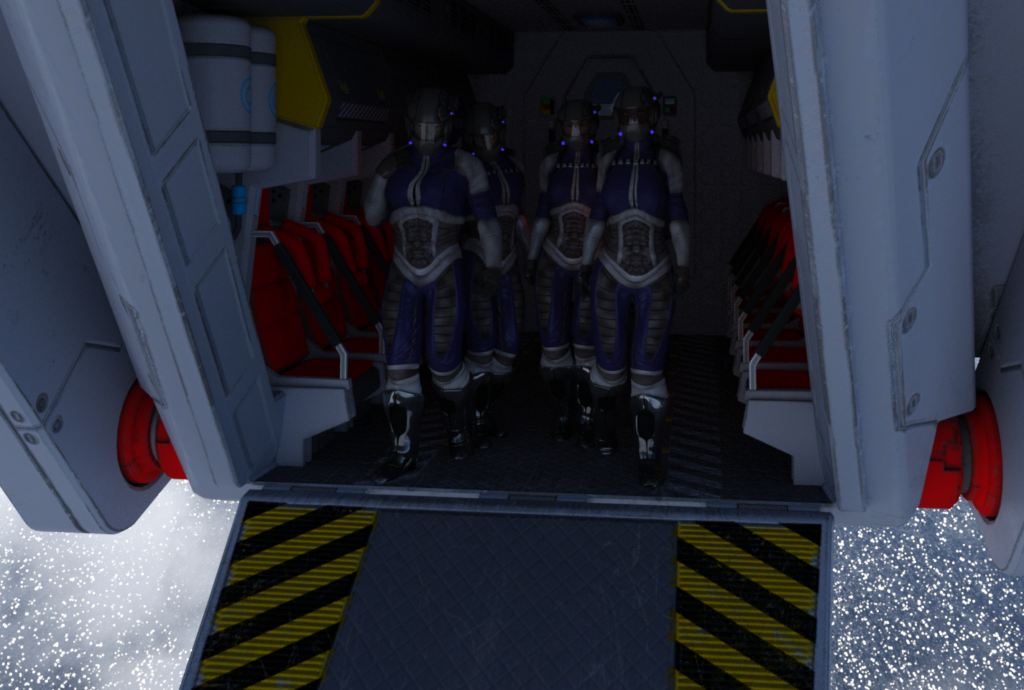 The Vapor snakes are a highly specialised team of assassins who are trained to get into places via aerial insertion. In the past the team that used the name “Snake” team were often skilled at getting into places by unusual access points. This would have been underwater caves and tunnel systems and later on in modern times, shafts and ducts.

However the Jade Emperor started to notice that certain targets were often aware of such holes in security and took adequate precautions. This mean the role of the Snakes was getting greatly reduced. Therefore when it became apparent that certain targets had taken to hiding away in remote of fortified locations to avoid their fate, the Jade Emperor decided to repurpose the team.

By having them train to air drop into the location of a target, the Vapor Snakes could both bypass many  security forces and eliminate their target by catching him or totally by surprise.This method of infiltration makes them particularly deadly since the “enemy” does not even see them coming.