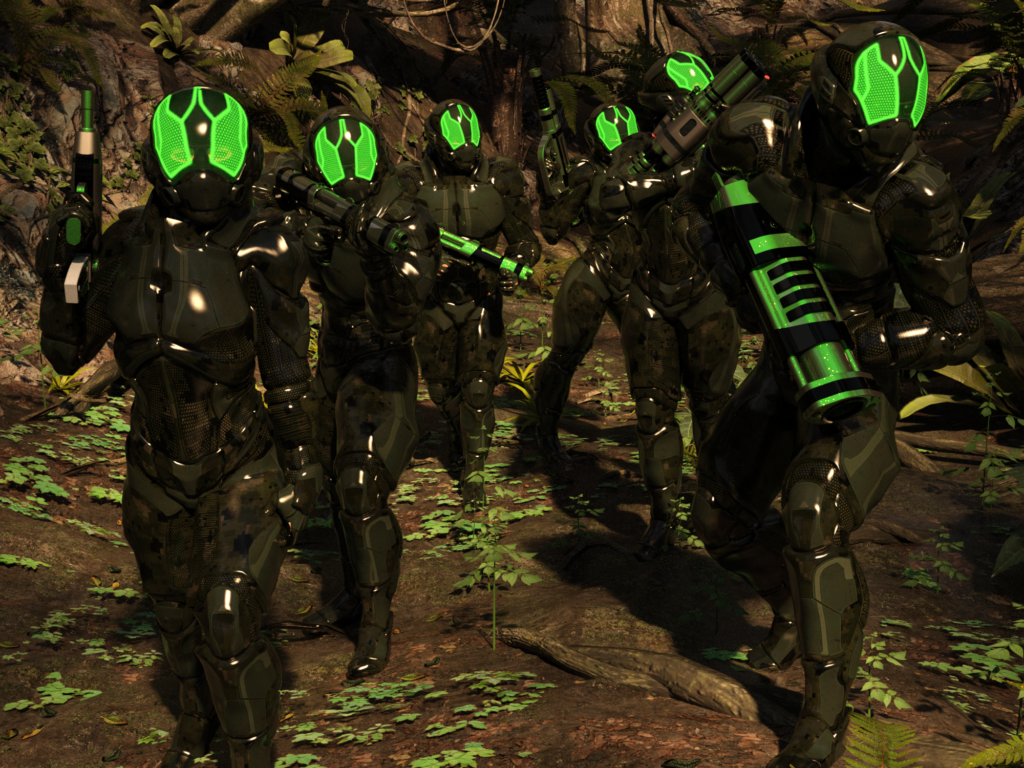 Venator is the six man team that was created by the Praetorian Club to accomplish one thing, the capture of animal hybrids from dangerous environs. Chiefly this refers to Terror Island. Each member of the team was already wanted to capturing and smuggling wild creatures so they already had the necessary tracking and hunting skills. Ayane, Martina and Clive had even managed to get themselves on Terror Island before, although not together.

This made all six, the best in the game when it came to obtaining rare creatures and keeping them alive. Though the three that had been to Terror Island before had not met with success this was down to a lack of resources. As far as the Praetorian Club was concerned, the very fact that with limited resources they had got onto the island and avoided the military patrols was an incredible feat.

At first each member of the team had a huge problem with each other. Since they were all so used to being the top dog they could not get along with the people they once regarded as the competition. To resolve that problem they eventually decided they would take it in turns to lead as they each had a speciality in terms of what they were hunting.

With the massive resources available through the club, the team have been able to get on the island many times and take samples of indigenous wildlife. The penalty for such actions is severe and since Terror Island is controlled by an international community Venator is wanted by each of the countries involved. Though this means they have very few places that they can hide, as they are used to dealing with dangerous creatures the team are not that worried about the threat from humans.