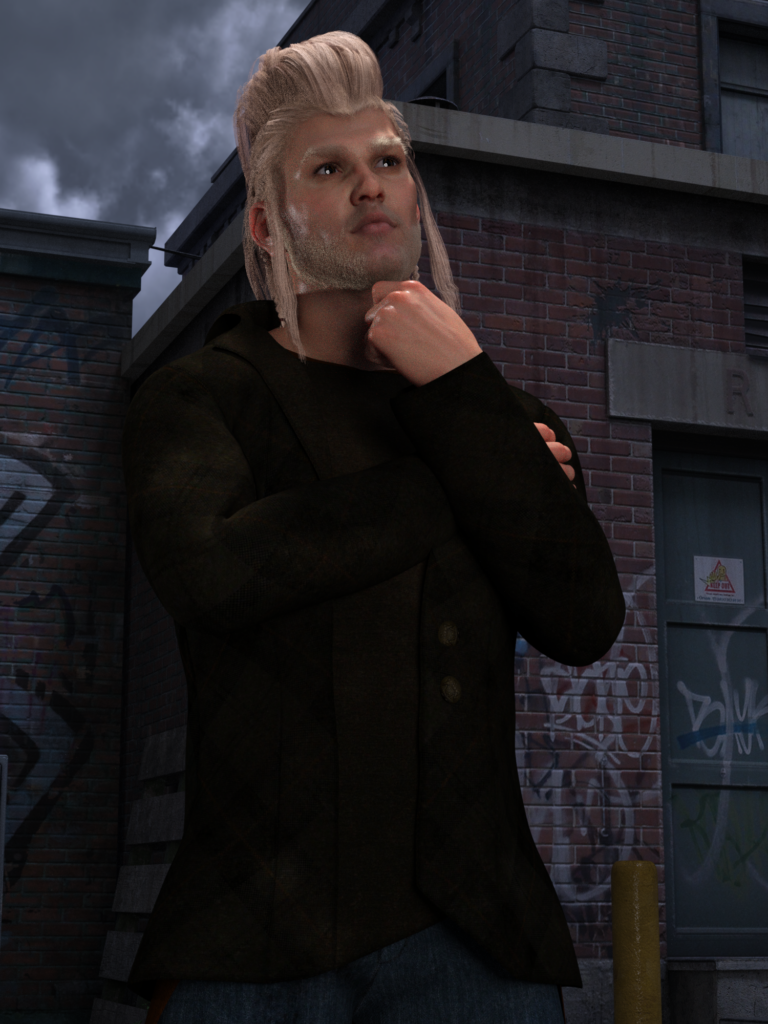 Viktor was once a long standing and loyal member of the Forstner House. In the hundred and fifty years with them he actually managed to earn a position as an Elite Advisor, a member of the Inner circle. It was whilst in close proximity of the Elders that he slowly became disillusioned by them and the way that those lower down were often regarded as worthless.

This led to him becoming angry and he actually tried to overthrow the Elders. Before the plans could be put in place, the Elders learned of what him and his group were up to and had them all captured but he escaped the net. His fellow conspirators received a death sentence and he was then considered an enemy of the Coven. This meant that no other Covens would dare give him safe refuge.

Viktor though was both resourceful and strong. Outside of Vampire Society he flourished and did as he pleased. Whenever anyone came for him he simply killed them and then drank their blood. Though vampire blood did not provide sustenance he could learn what his killers knew through the “blood memory”. Drinking their blood was also a way in which he could leave “a message” to the Covens that they could not get rid of him so easily.

It was for these qualities that Natasha Orlov wanted him in her organisation to topple the Elders. This was a desire he wanted himself so he did not take much convincing to become a partner in the League of Blood.