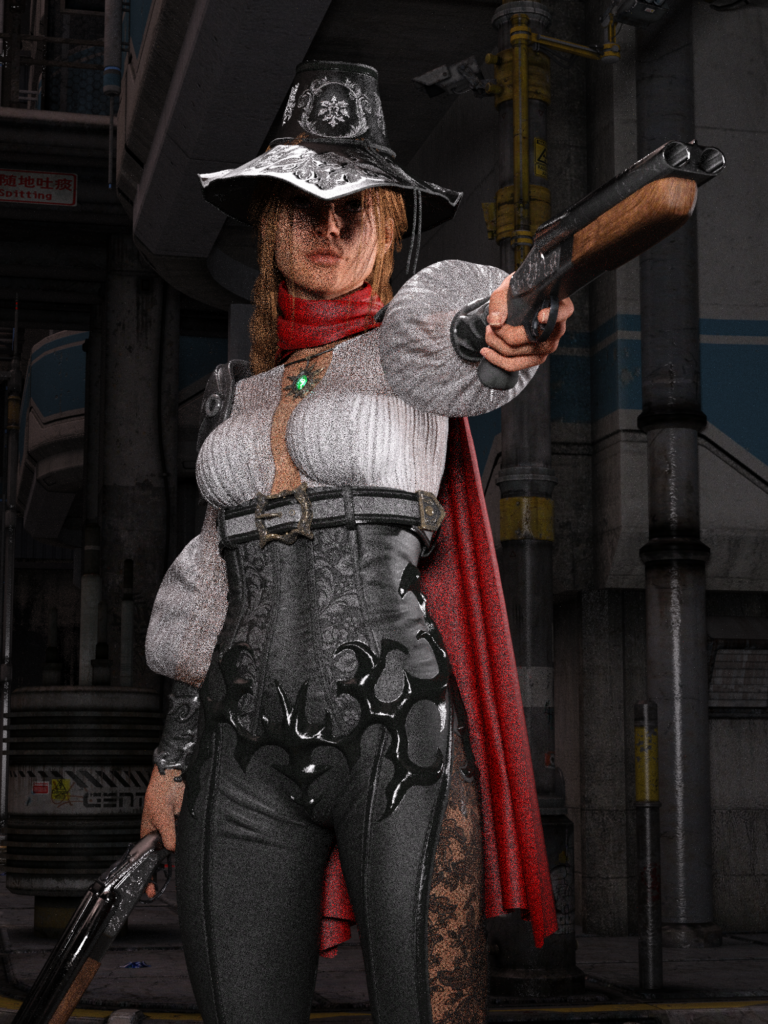 In many respects the Witch Hunter is similar to the Templar in that it takes its mission so literally that it cannot differentiate between good and evil. Whereas the Templar is a Revenant, a spirit brought back to life it is believed that the Witch Hunter is an Angel that was sent to the mortal realm to be punished for breaking the edict. Though the Angel had lost her wings, she still retained some special abilities such as being able to track magic and near immortality.

If the legends are believed to be true then the Angel, over the centuries started to lose its mind. Having see the dangers mortals possessed when “playing” with magic the Angel decided that its reason for being was to protect the mortals from themselves by eliminating those people skilled in using magic.

She became the Witch Hunter and has spent centuries trying to eradicate the world of magic users. Interestingly, she does not care whether a magic wielder uses their skills for good or evil. To her they simply have to be eliminated. The irony is that the Witch Hunter which actually ignore other types of magic users such as Totem Bearers and Avatars.