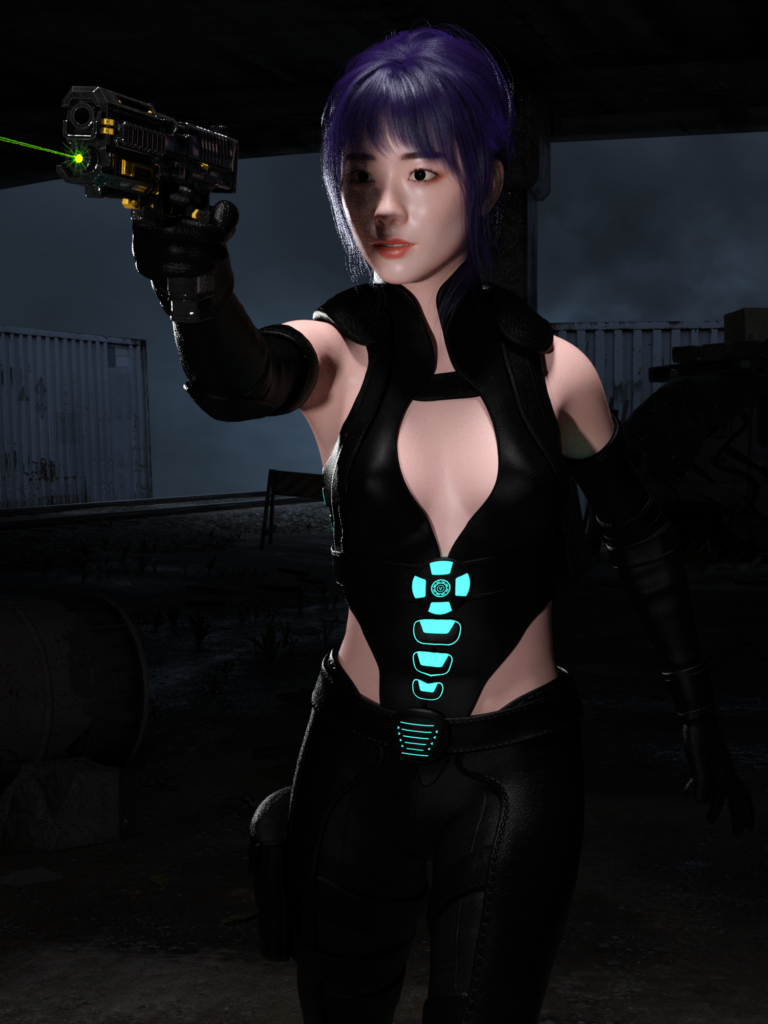 Xiofan Chui aka Yuenu is the Baron’s personal assassin/bodyguard. A one time assassin for hire, she soon gained a lot of interest from criminal groups that wanted her dead and a good deal of heat from international law enforcement agencies. Her only solution was to try and find protection within an organisation that could deal with such problems.

Black Shadow was the ultimate crime syndicate but they did not need her services. To prove them wrong she decided to target the Baron. Of all the big bosses he had no close protection. He did have his own security but they only did what they were paid to do. Nothing more, nothing less. This meant there were holes in his security. She thought that perhaps the Baron was so arrogant that he believed he was untouchable and so decided to prove him wrong, by breaking into his residence drugging him and kidnapping him.

To say the Baron was shocked to find himself wake up in a strange location was an understatement, but she had proved her point by exposing how vulnerable he could be. Sufficed to say he hired her on the spot. As well as acting as his bodyguard she is also trusted to deal with “personal” problems and make them go away. She also serves as his security consultant and is responsible for hiring and training the Baron’s personal security force.

She took her unusual code name from a legendary Chinese Swordswoman.