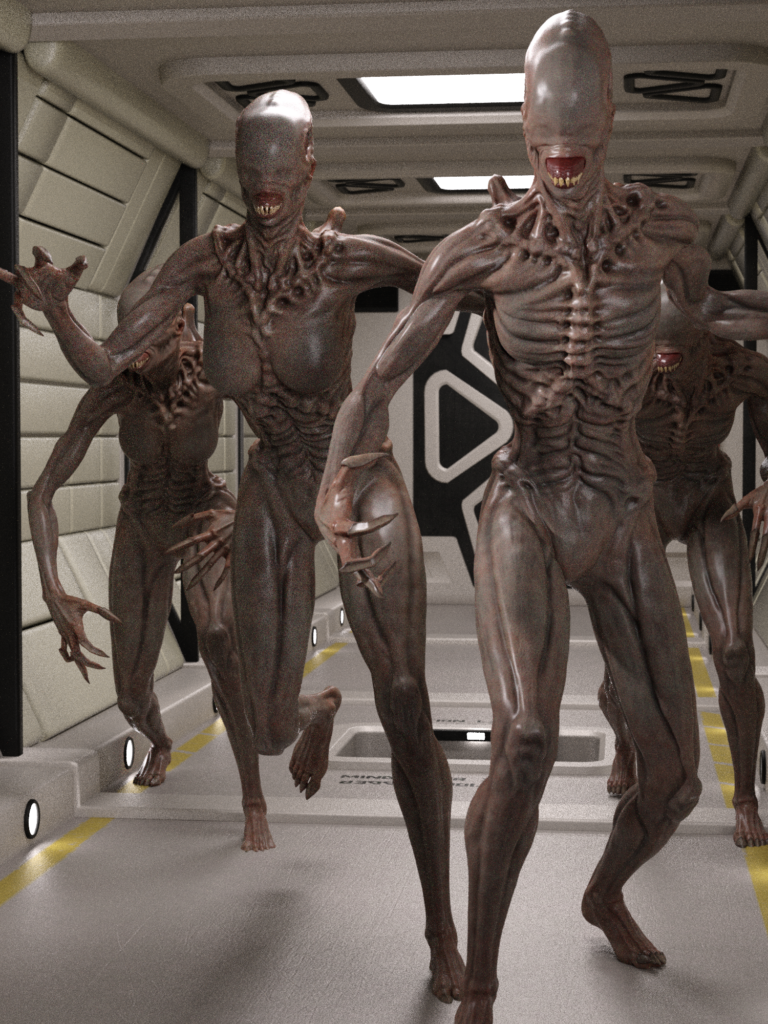 The ZATO Soldiers are the last of Zorn’s artificial creations. They were made as an extra layer of security and they are completely feral with a hunting instinct so heavily super charged they will kill whether they need food or not.

Often released as a diversion the only way of stopping them is to kill them. This often buys time for Zorn to escape. However if they make it into his base they will attack him if they are not wearing a special control collar.