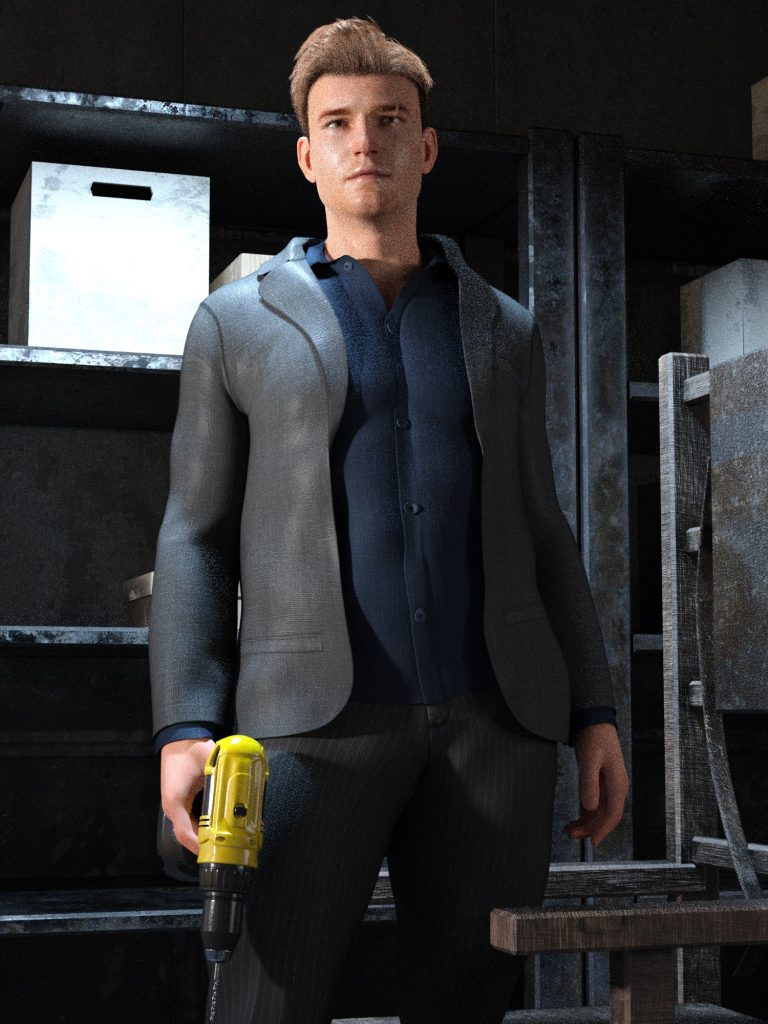 Danny Kendrick was been involved in crime since the age of ten. Back then he was pickpocket in London and though a delinquent nobody would ever foresee he would become on of the East End’s most notorious gangsters. He earned the nickname of “The drill” because one of the methods he had off getting information out of a victim was by having them secured and taking a drill to their body, usually their knee caps. More often than not they talked.

However his luck ran out when the police manage to get evidence of his illegal dealings. He fled from London to Europa and began again. Though the mega city was large there was not much room for him to restart his criminal activities due to the stiff competition.

Then one day the Baron arrived and gave him an offer he could not refuse. Having been turned down by several other crime families in Europa, the Baron felt that Kendrick was ideal to get the job done for the syndicate. His track record had proven that if he said he was going to do something he would get it done one way or another.

By joining Black Shadow and getting access to resources, Kendrick eliminated a lot of the criminal competition in Europa and a lot of the others simply fell in line as they were scared of what would happen to them if they challenged him or Black Shadow for power. Having already become successful as a crime boss distributing drugs in London, Kendrick got the job of doing that for Black Shadow on the world stage.

In case anyone crosses him, he still keeps his power tools handy. So far CLEA believes he has only brutalised one person by that means since joining Black Shadow. It would seem after setting an example people would rather tell him what he wants to know or stay silent and hidden.