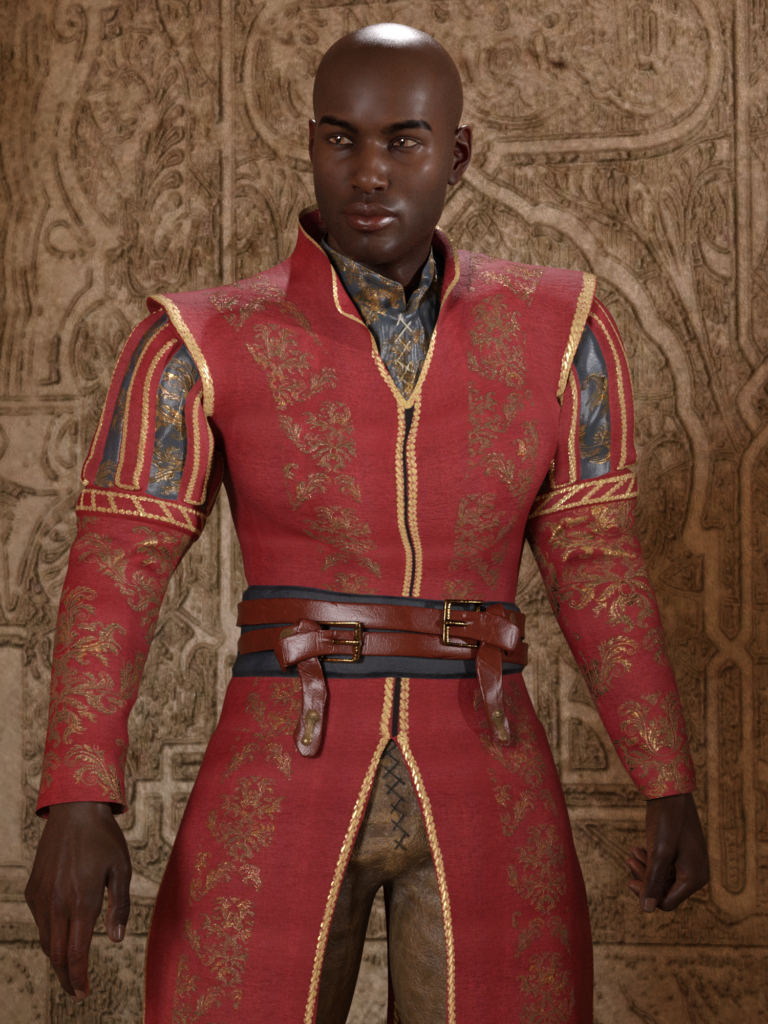 Darsel is once believed to have been a crown prince that was turned in order for a previous Biobaku Elder to steal his land . This would turn out to be a mistake for Darsel turned his sister and the pair then eliminated the previous Elders and took their place. This means that they are the only pair of Elders that share the same name but are not actually married.

At the time they deposed the previous Elders it was not long after all the Covens have formed. Since that time Vampire society has evolved and they do not kill each other to climb the hierarchy. As the pair where in place before that law was made they were allowed to remain.