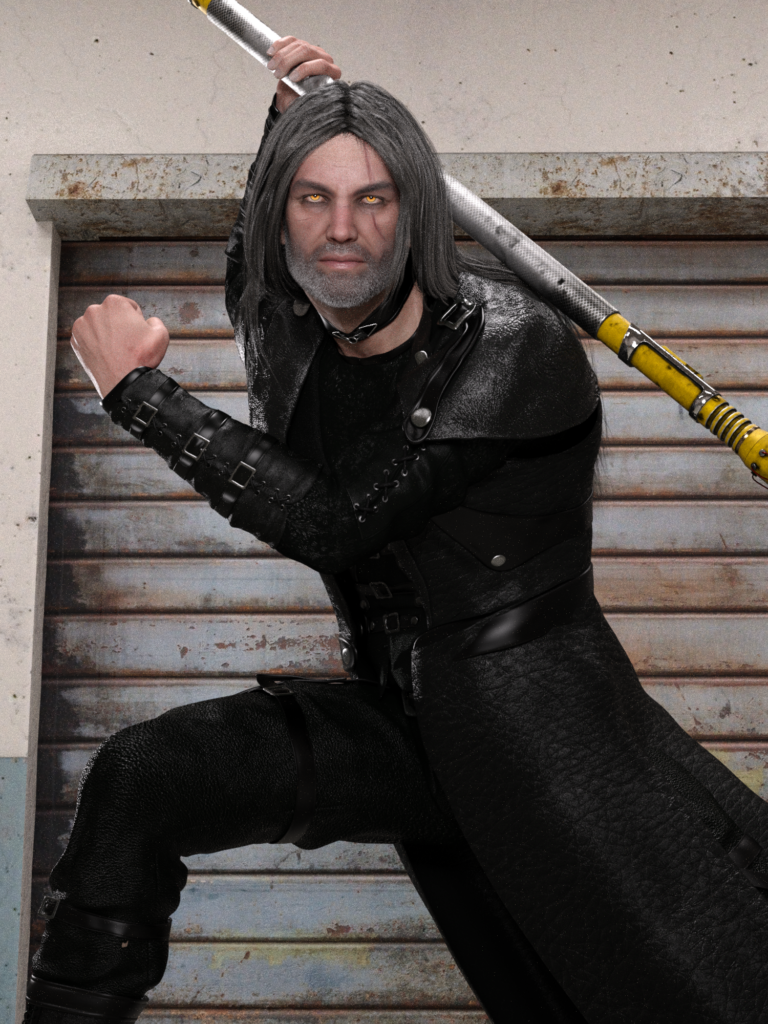 When it came to learning more about the Twelve, the best prize CLEA could have hoped for was one of the assassins actually come and work for them.

Jake Frawley was the original Black Rooster. He was sent to deal with Ragnarok after the Crime Boss had threatened one of the clients the Twelve protected. A highly experiences loner, Frawley believed himself thoroughly capable of getting the job done. However things went south when the Intel provided by the Jade Emperor proved unreliable and the Jotnar arrived back too early.

Despite the fact that Ragnarok was well protected, Frawley decided to do his duty and carry on with the assignment but failed and was captured. Though angry the the Twelve had targeted him, Ragnarok decided not to kill Frawley. Instead he saw an opportunity for revenge and so had him taken to the Broker for “modification” by Zorn.

The alien scientist then gave Frawley the means to manipulate gravity and then as per Ragnarok’s instructions altered his memories rather than wiping them. This made Frawley loyal to Ragnarok but still retain all he knew about the Twelve. The idea was to send Frawley back to kill the Jade Emperor and every other member of the Twelve.

The plan though did not work for when Frawley attempted to fulfil his mission for Ragnarok, remnants of his past loyalties surface and clashed with his “programmed” loyalties. The mind storm that followed completely shut him down.

Passers by found him on the street babbling nonsense and he was taken to hospital, who then assigned him to a mental institution. The doctors there helped him break through the conflict in his mind but  left him without any loyalties to anyone. In effect in countering Zorn’s memory alterations, the doctors had succeeded in removing the mental conditioning members of the Twelve were put through in order to bury their conscience.However by now the Jade Emperor had learned that the Black Rooster had failed and that meant death. He barely escaped with his life and now wanted by both Ragnarok and the Twelve he decided his only course of action was to turn himself over to CLEA.

Though guilty of many killings whilst working with the Twelve, since CLEA knew it would be hard work to try and prove any of his assassinations. As he was also now quite a valuable source of information on both Ragnarok and the Twelve  he was given a choice to either go to trial or pay for his crimes by working for CLEA as a White Guardian. Now actually having real feelings of guilt for his past actions, Frawley felt that serving out the rest of his life performing a public duty was a fitting alternative to prison.

Though it would take a long time for many in CLEA to trust Frawley, now codenamed “Gravitas” he has proven himself a capable agent time and time again.