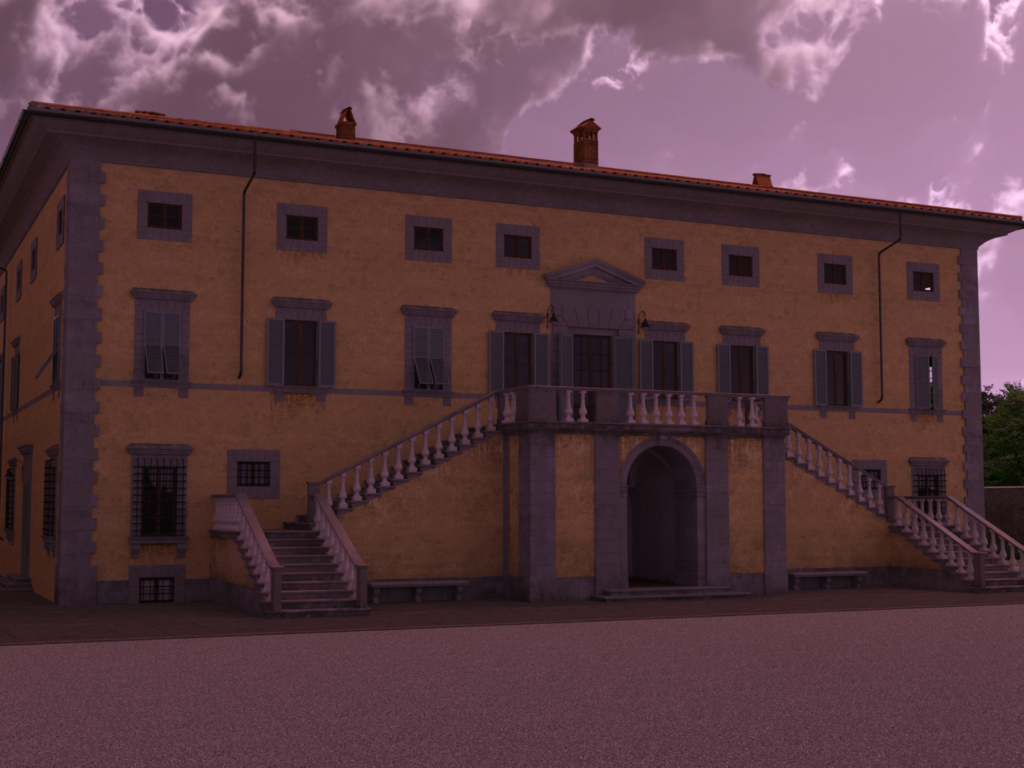 Currently the Forstner Coven is the ruling body of all Vampires. Under the power sharing agreement, control passes between the six covens, with each one leading for fifty years. Each one is responsible for vampires that fall within a specific geographical boundary so whilst overall guidance may rotate they still govern a territory. In the case of the Forstner Coven, that territory covers most of Europe.

The Forstner Coven was the very first Coven formed. As such it holds a special status in vampire territory and its social template and hierarchy was later adopted by the other five. Like the others most of its financial status actually comes from legitimate business which is why it is so hard to learn more about the secret society.

However after centuries of remaining secret the Coven and the vampire race as a whole were exposed quite recently after the Forstner Elders made a tactical error. Like the other ruling bodies of other covens the Elders, Edgar and Isolde made sure that numbers of their kind were restricted. In the past vampires hunted for food but with modern technology they adopted a less “public” means of feeding by supplying blood to its members. Since there was limited supplies, before a human was turned, the usual protocol was to seek permission from the Elders of the Coven they belonged.

When one of their coven, Thomas turned a young woman, Bethany they were furious. Random turning presented security threats and though Bethany swore her allegiance to them, they were unsure if she could be trusted. Around the same time Citadel had managed to learn about vampires and threaten to expose them. The Forstner elders offered a deal. Aware that Citadel collected “unique” bio samples they were prepared to hand over a vampire to Citadel in exchange to silence.

Citadel accepted the offer and the coven “arranged” to have Bethany delivered to them, thus the Elders got rid of Citadel and a possible security breach in one more. Since vampires protected their own, Edgar and Isolde kept only certain members of their inner circle aware of what they had done.

The Coven Security head, Kirkwood, was not one of those and after discovering Citadel had a member of the coven in their custody he asked to lead a raid to retrieve her. Edgar and Isolde had no choice but to tell him the truth. They also forbade him from intervening stating he had to do as he was told since he had pledged allegiance to the coven. Kirkwood told them that the coven had pledged to protect its own and so the words obviously meant nothing.

He chose to go after Bethany. The coven exiled him for breaking their edict. Kirkwood succeeded in freeing Bethany from Citadel. Edgar and Isolde sent others after him. If the coven ever learned of what they had done the entire hierarchy could collapse so ironically in trying to bury a possible security threat they had actually created one.

Perhaps as an act of revenge it was Bethany that released these details to CLEA.