The Leveller and Epione 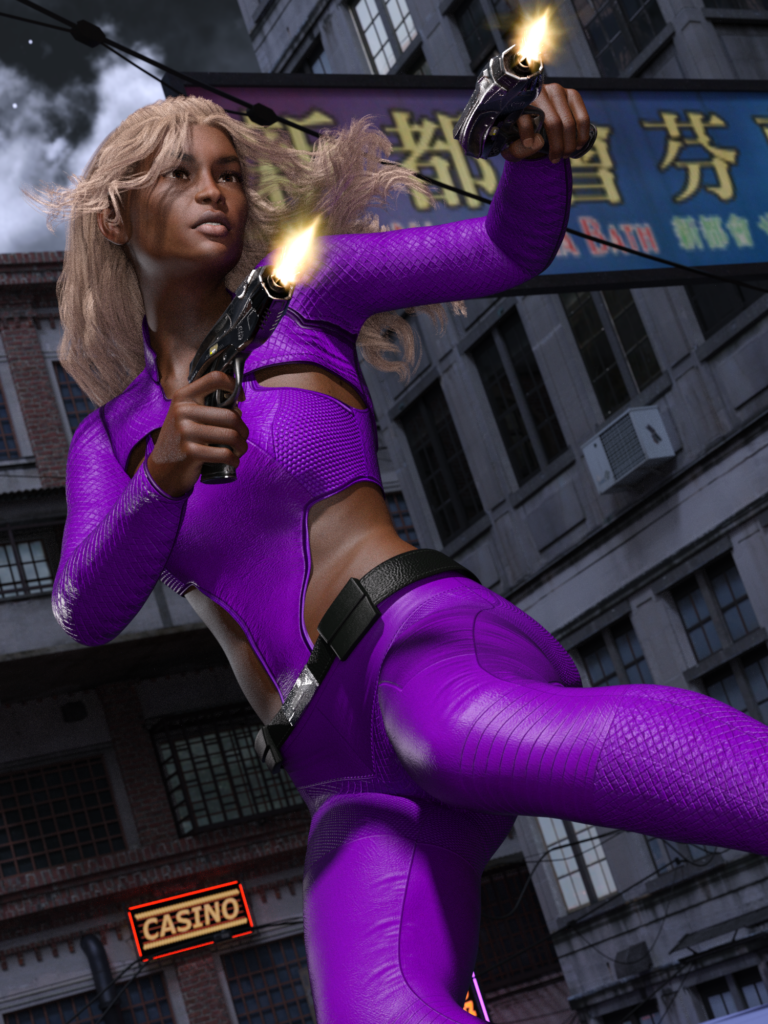 Before her Alpha abilities activated Christina was always a social person. Since an early age she liked to help others worse of than herself and was a member of a couple of Atlantica base charities that helped the homeless. Away from her job and community work she was a bit of a fitness fanatic and had a lot of interest in sport and it was leaving her local gym one day that her change to an Alpha Superior was triggered.

Crossing the road she failed to notice an approaching van until it was too late. The shock of impending doom triggered the adrenalin rush and acitvated her dormant Alpha abilties. As she braced for the inevitable impact the van suddenly mounted the pavement struck the wall and spun back out into the road taking a wide arc around her, an almost impossible outcome. Had she moved from her position she would have been hit but somehow she felt she was okay even though she did not know why.

As time continued Christina noticed she was somehow managing to avoid accidents, even simple ones and she began to get intrigued. Testing her theory she ran a number of experiments and eventually ascertained that she could manipulate probability in her favour. Sometimes that would happen subconsciously such as when the van had missed her. Other times she could use it on a conscious basis but for that to happen two criteria had to be met, the first being that the intended outcome could be possible even if highly improbable. This meant she avoid a falling object by having it deflect of multiple objects in its path to avoid her but expecting it to defy gravity and float upwards, would not work as it was against the laws of physics. The second limitation of her gift was that she had to avoid the usage of “negative willpower”. Focusing on believing the outcome was impossible would create that result.

Having a strong desire to use her gift for something other than herself, Christina decided on becoming a costumed adventurer. Quickly she earned the name Lady Luck by performing improbable acts. Never being one to play nice with others, the life of a lone hero suited her so she amazed herself when she got involved with the Guardian Alliance by volunteering to become a reserve member.
After disaster struck on the first mission and Striker decided to quite and suggested disbanding the Alliance, she along with Discus (Paul Smith) and Digitise decided to continued with Paul in charge. That meant she changed from a reserve to a full time member and that meant extra resposibilities.

Never one to back down from a challenge Christina took her new duties in her stride. The team was renamed the Phoenix Alliance and along with the other two she even managed to help recruit new members. After a period of stability Paul decided to quit in order to solve a “family crisis” and as one of the most experienced members Christina found herself in charge. Though it was not a job she really wanted she continued as best as she could until Gary Wynter (G-Whizz) took over and relocated the team to Europa.

Not fancying the move to another continent Christina stood down and became a reserve member once more and returned to her life of a solo hero. Despite the status she has returend to the Alliance on more than one occassion, either when her “hero” work took her to Europa or the Alliance came over to Atlantica but she has never took up a full time position.