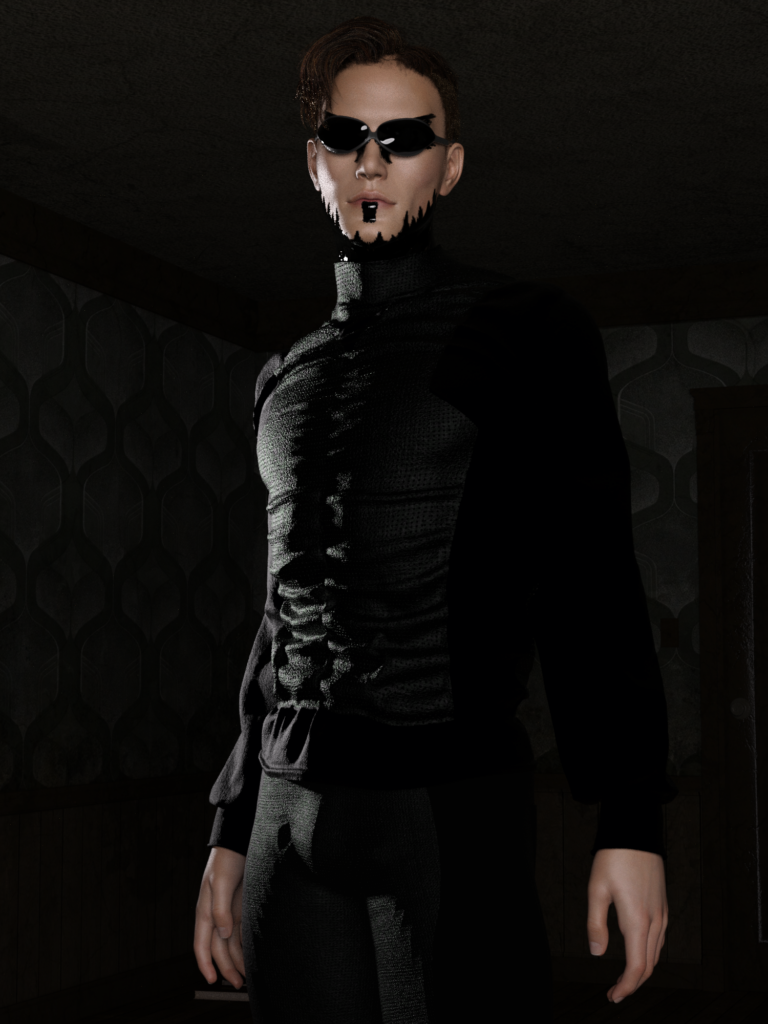 For a long time there was not much information pertaining to mysterious Broker. When he first ‘appeared’ he was offering advanced technology and gold for specific minerals. Then rumours appeared that he was offering powerful people the means to create Alpha Superiors.

In exchange for this ‘service’ payment was needed but unusually it was not in monetary form. Sometimes it would be rare elements. At other times it would be bio samples and on the odd occasion the Broker would request a human host. Always the Broker would steer clear of “official” channels of the military and any time anyone tried to capture him he would suddenly turn to ash.

Unable to find some true answers since he could not be caught and wanted in regards to the disappearances of many people, the Broker frustrated law enforcement agencies world wide. Though he often referred to his “employer” as the one behind creating artificial Alphas a few people considered this was a lie. The arrival of Reuvant and information from some vigilante sources would eventually solve the mystery. The Broker did indeed work for someone but it was not human but alien in origin, Zorn.

Intelligence would later discover that the Broker was not even a true human but an artificial creation cloned by Zorn. As well as self terminating it had the means to send all that it had learned telepathically to a new clone thus giving it a form of resurrection. That meant if a Broker had to kill itself the only thing Zorn usually lost was the time it sent to get a new “replacement” in place to continue the previous task of the other one.