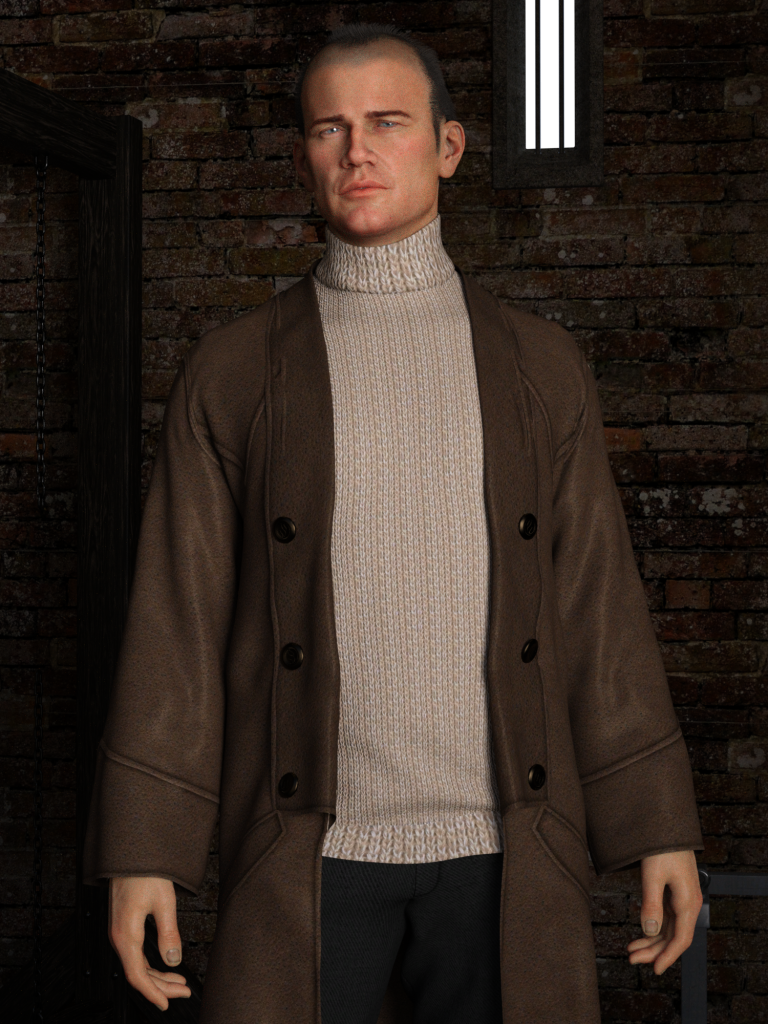 As with many serious criminals Dante Belmont is well known for his actions than the man behind those actions. Whilst his personal history is something of a mystery his reputation is a different matter. As his alias suggests the one thing Dante is good at is extracting information from his victims and he is so good at his job that his services are in demand.
Clients are normally high level crime bosses and being such a valuable asset to them Dante is afforded their protection. Because of this whilst CLEA and other law enforcement agencies has obtained plenty of intelligence on Dante, he has always evaded capture due to the actions of the people in power.

Psychiatrists speculate that Dante is a sadist bordering on psychopathy since he takes great pleasure in hurting his people. Statements made by victims indicate that whilst he appears to be quite well spoken and charismatic his external facade hides the true horror underneath. Many times witness report that whilst they have the option to reveal what he has been paid to find out, Dante seems to enjoy it when they resist. When this happens he employs a vast array of physical and psychological pressure to make them talk and in the case of the latter has an array of equipment that would not look out of place ina medieval torture chamber. All the while he goes about his business those subjected to his methods have all reported that Dante shows absolutely no empathy. One victim even claimed that looking into his eyes was like staring into a void and considered him to have no soul. Always skilled at his work Dante takes great steps to ensure his victims do not succumb for if they die he would not be able to complete his work. In the case of tough individuals that would rather die than talk it is not unknown for Dante to capture that person’s friends or family members and torture them as a psychological ploy.