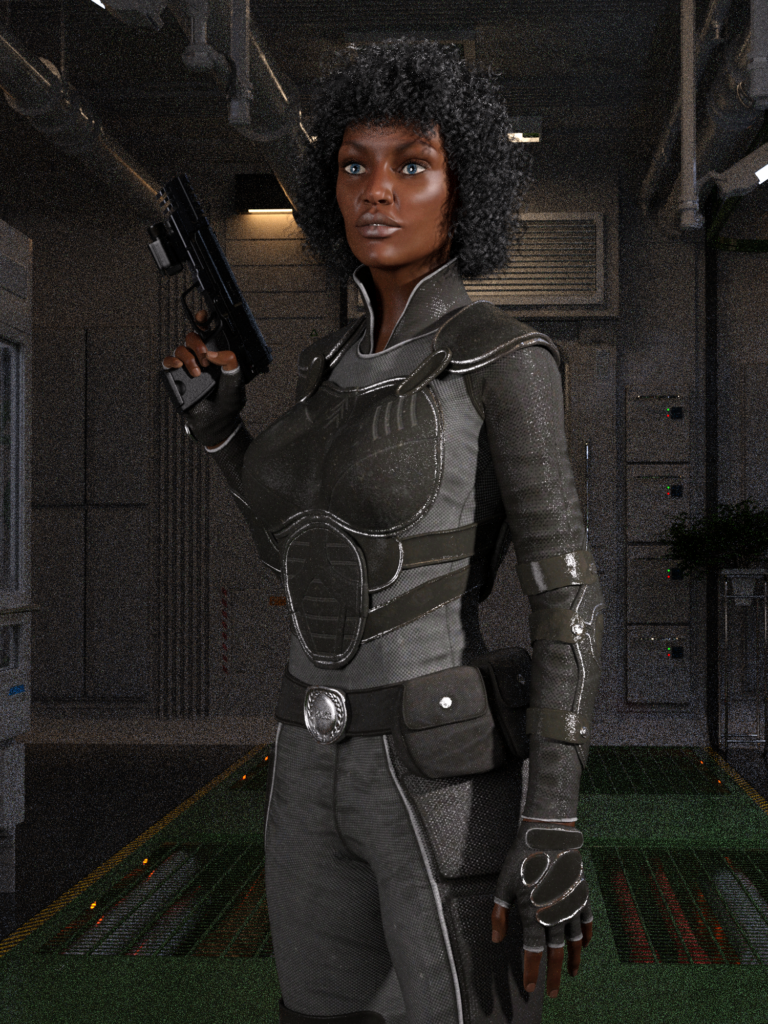 When groups such as CLEA started interfering, in a bid to protects the most important research Citadel began moving it around various facilities. Where this takes place is always refereed to as the “Primary” facility. Though every facility has security when the status of one of them is chosen to become the Primary as well as existing security, those that run Citadel felt extra security measures were needed.

Up until the idea of keeping the Primary facility rotating, most security was hired from a variety of sources. However the personnel all lacked advanced training.that they felt was needed to deal with powerful external threats. The only people suitable for such work they felt would have come from military type backgrounds.

To this end they hired a mercenary, Serena Burnett and put her in charge of creating a specialist highly trained security unit named “Aegis”. Using her contacts she hired around thirty individuals and after further training, Citadel had the security it needed for protecting its research at the Primary facility.

So well trained is the Aegis security forces that CLEA has encountered many problem in trying to take over any primary facility. If such a place looks to fall out of their control, Aegis along with Repo will provide stiff resistance until the Citadel experiments and people are evacuated. This has meant that in many case CLEA has managed to take over a Primary facility but there is very little left behind for them to use.