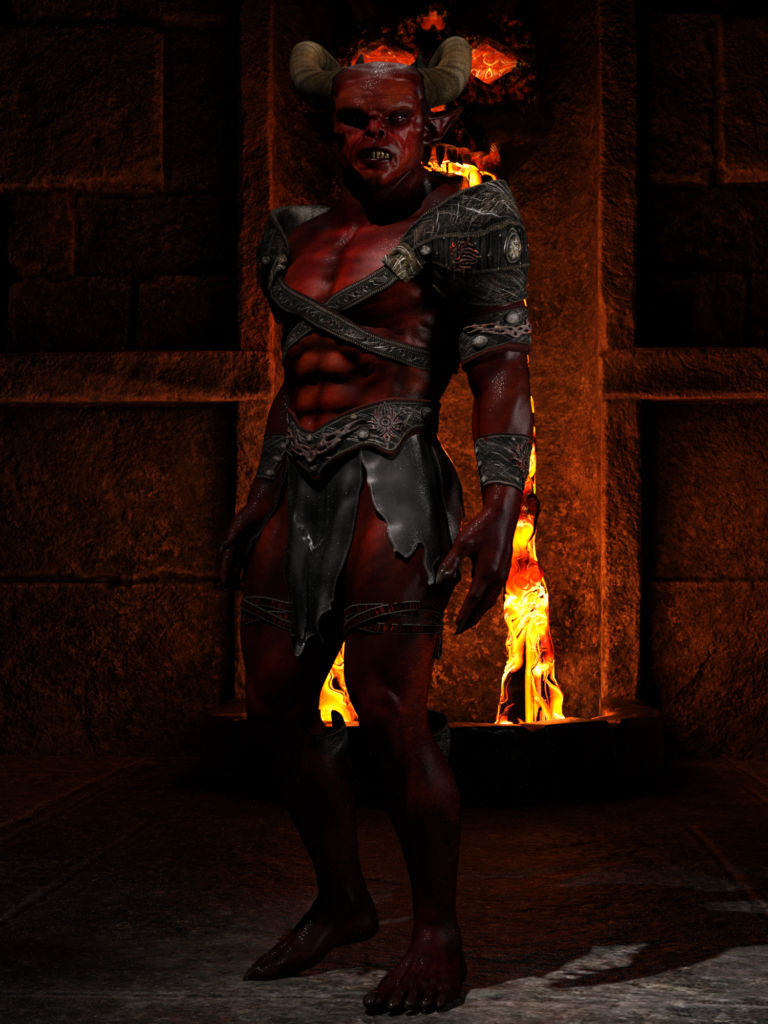 He solved this problem with a novel solution involving trickery whereby he would actually instigate feuds between Demons and then after they removed themselves from existence the souls would be freed and he would claim the spoils of war.

t did not take long for his brethren to learn how Brax obtained his souls and once they became aware of it they no longer fell prey to his manipulations. Brax therefore changed tactics and started visiting the mortal realm and manipulating mortals to do his work for him by getting them to vanquish demons. Always being careful he is never seen deliberately manipulating the lives of mortals, Brax will resort to causing complete chaos in order for his actions to be blamed on another.

Though not directly dangerous around mortals since he prefers to steal of his own kind, Brax is dangerous due to the situations he manipulates.