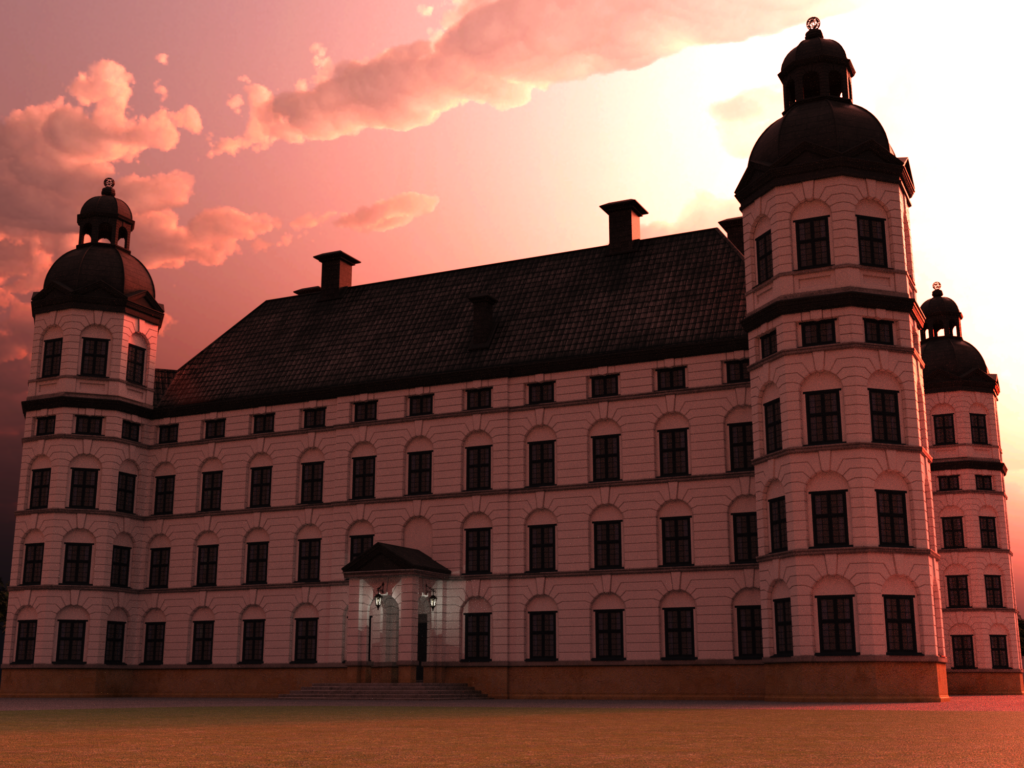 The Orlov Coven was established after the Forstner and governs vampires in Russia and part of Asia. It is the most formal  of all the Vampire groups and the hierarchy is strictly adhered to. Though vampire Elders of the same Coven are supposed to share power, the Orlov  Coven seems to  fall mainly under the  command of Alfred.  His wife though assumed to have the same amount of control is not much more than a figurehead to fit in with the social structure of vampire society.

Alfred’s desire to outright power led a scandal and the creation of one of the biggest threats to the vampire covens, namely the League of Blood. From the rumours it seemed that he had grown tired of his previous wife Natasha and her means to govern the coven so fabricated evidence against her making it seem she was a threat.

Sentenced to death, Alfred failed to realise that Natasha had her own loyal supporters who spirited her away. She then created the League of Blood with the intent of bringing down all the elders.  With her gone the structure of the Orlov Coven became unstable to Alfred took a new wife Viktoria to try and restore order.

Whilst other covens have tried to create “cloned” blood supplies, the Orlovs mainly practice a traditional method of rounding up an imprisoning humans, bleeding them dry until they are not longer any use. They do run several medical institutes but compared to other covens this is not the primary supply of blood.